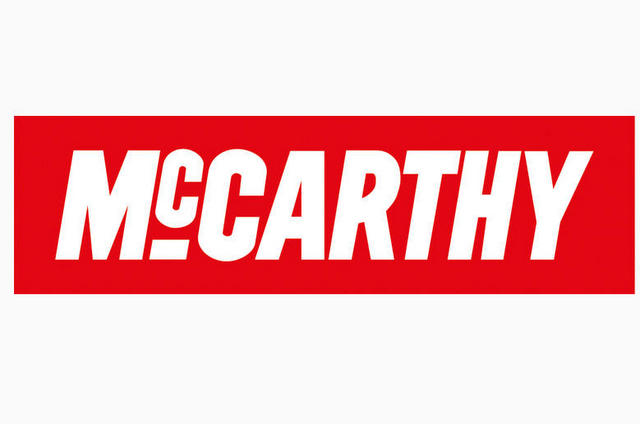 Once completed, Turquoise will be Greenbacker’s largest solar portfolio in the state of Nevada.

Overall, the project will result in a projected $60 million investment in Washoe County, including the creation of approximately 75 jobs during construction. The project is scheduled for completion in October 2020 and will provide power to Nevada Energy.

McCarthy plans to hire approximately 75 craft workers to construct the project, the majority of whom are being recruited from the local community, supporting growth in the clean energy job sector. The project will consist of assembling, installing and wiring horizontal single-axis trackers supporting more than 156,000 solar modules. Once completed, the project is expected to generate enough power for more than 9,300 homes.

To train entry level laborers or those new to the growing solar industry, McCarthy is implementing principles of Training Within Industry (TWI), a program originally developed by United States Department of War in the 1940s to help re-train workers quickly and reliably on moderately complex tasks. We profiled this last year.

Since 2010, McCarthy’s Renewable Energy group has completed or is in the process of constructing more than 45 utility-scale clean energy projects in communities across the country, delivering a combined capacity of more than 2.7 Gigawatts (GW) of clean energy production and over 320 MW of energy storage. Nationally, McCarthy provides Engineer, Procure, Construct (EPC) services on utility-scale solar projects for private solar developers and utilities, helping them deliver cost-effective clean energy to the communities they serve.