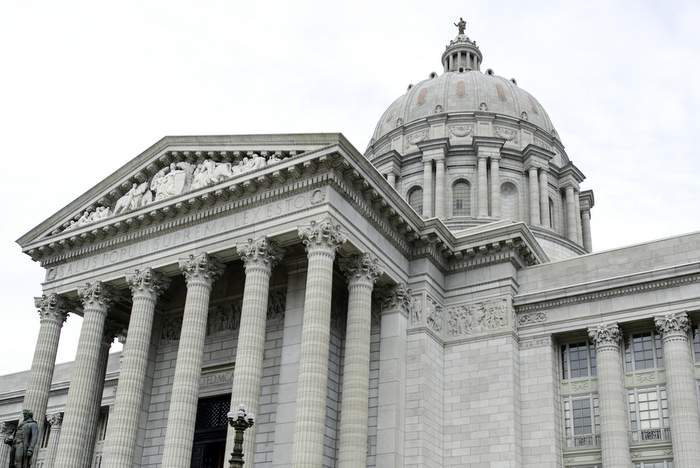 The Missouri Solar Energy Industries Association (MOSEIA) sent word that the state’s upcoming HB539 and SB178 bills, which seek to modify the state’s net-metering program, could negatively impact homeowners and small businesses who generate their own solar power. While current law prohibits utilities from charging distributed generation (solar) customers differently than others who are not generators, the new bills could create a discriminatory tax, or penalty, on families and businesses who want to self-generate with solar power.

“The new bill’s intent is to disincentivize customers from going solar,” Mary Shields, Executive Director at MOSEIA said. “This bill would limit consumer choice by raising utility costs on working families who made an economic or social decision to go solar−not to mention putting many small solar installers out of business in an already challenging economic climate.”

Tiring argument. These Missouri’s electric cooperatives, which supply electricity to the majority of the state, are trotting out the same old story that’s been debunked over and over, claiming the penalty is necessary to cover costs incurred from distributed generation connection to the grid. They want to create a new rate class and fee just for solar customers. However, these self-regulated co-ops are not subject to the Public Utilities Commission and therefore provide no transparency into this rate design or the fee’s cost structure.

Customer generators do pay for access to utility equipment through a service availability fee, as required by the state’s Net Metering and Easy Connection Act.

“The co-ops are saying that fee isn’t enough to cover them connecting solar to the grid,” Caleb Arthur, Founder and CEO of residential installation company Sun Solar and former President of MOSEIA, said. “But there’s no official third-party study that proves this or shows that solar is hurting the grid in any way. In fact, there is evidence to the contrary, that net metering benefits both solar and non-solar customers as well as utilities. The way the co-ops are looking to control their members goes against everything they originally stood for.”

Non-profit Missouri Energy Initiative (MEI) published a whitepaper on net metering in Missouri demonstrating a positive net overall effect to net-metering uptake. The introduction of these bills also comes at a time of unprecedented unemployment and rolling brownouts triggered by severe weather.

The Solar Foundation reports that, as of 1Q2020, there were 2,647 solar jobs in Missouri. MOSEIA estimates that the bills put as many of 30% of these jobs at risk, primarily in rural areas. The bills could also restrict private investment in peak load generation, which is critically needed for electric supply diversification. For example, Ameren Missouri, the state’s largest investor-owned utility, is finding ways to deploy more solar generation, not less.

“Solar is one of the fastest growing job segments and a means for people to reduce their electric bills with solar amidst economic distress from the pandemic,” James Owen, Executive Director of advocacy organization RenewMO, said. “If these bills are passed their rates will increase, blowing out their bottom lines from underneath them, only to benefit co-ops whose business model is to be a monopoly.”

“Efforts to tear down pro-solar policies, and ultimately the solar industry, will only put Missourians farther behind other states’ successful efforts to adopt a cleaner, more efficient and, ultimately, more reliable grid, Gordon Schweitzer III, Senior Project Engineer at developer CTS Group, said. “Schools and local governments in particular are looking to save money and solar can provide them a stable way to reduce operating costs in order to divert more funds to their constituents.”

Paul McKnight, of St. Louis based solar installer ESF Energy said, “People who invest their own money in solar panels are actually benefiting the utility by adding valuable new distributed generation assets throughout the grid network. This is a known fact, yet the rhetoric that non-solar customers are subsidizing solar persists. The co-ops should be working WITH their members, not against them. They should be looking for ways to add more renewables to the grid, not restricting them.”