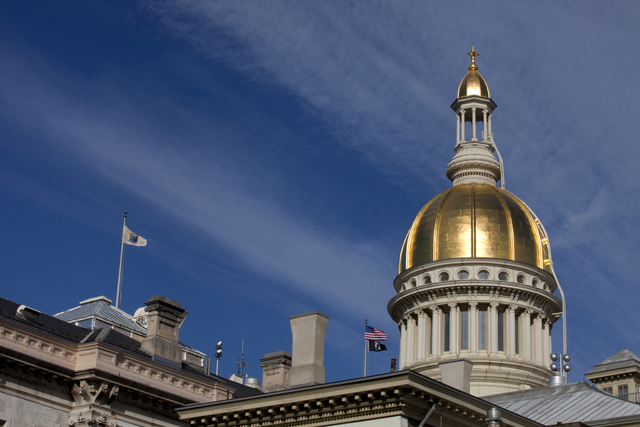 State and national solar energy advocates are throwing their support behind two bills in New Jersey, A3723 and S2314, that are meant to stabilize and expand New Jersey’s renewable economy. Assemblyman John McKeon’s bill and its companion in the Senate, S2314 from Senator Bob Smith, consider the renewable energy provisions that were previously included in S877, an earlier comprehensive energy package that was thankfully split to consider nuclear and clean energy components independent of each other.

“This bill is a significant improvement and as an industry we welcome the short-term fix to New Jersey’s RPS and the authorization of community solar projects,” said Sean Gallagher, vice president of state affairs for SEIA. “New Jersey’s solar industry is facing a crisis and the loss of thousands of jobs. Legislative action is needed to save this vital part of the state’s economy, especially as the federal government imposes misguided tariffs on solar cells and panels. We urge state lawmakers to pass A3723/S2314 and Governor Murphy to sign it without delay.”

“New Jersey has historically been one of the leading solar markets in the country. However, with over a third of households renting their homes, nearly half of homes being multifamily, and numerous small businesses, non-profits and other organizations lacking adequate roofs for solar systems, the vast majority of New Jersey-ans have not yet been able to realize the benefits of solar energy,” said Brandon Smithwood, policy director for CCSA. “Passing A3723/S2314 would establish a community solar program and lay the foundation for the community solar industry to invest, create new jobs, and serve the millions of New Jersey residents across the state who have been waiting for their chance to choose solar.”