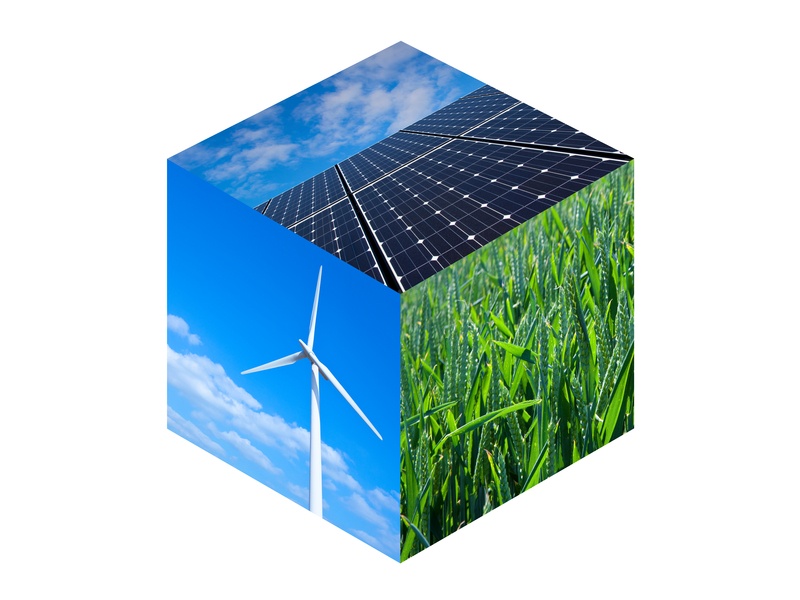 Based on a review of corresponding FERC year-end reports issued for December 2016, December 2015, and December 2014 by the SUN DAY Campaign, a non-profit research and educational organization that promotes sustainable energy technologies, this is the fourth year in a row that new capacity from renewable energy sources exceeded that from natural gas. *

In addition to solar, the generating capacity of each of the other renewable energy sources also increased during the past five years: wind by 53.88%, biomass by 11.20%, geothermal by 3.51%, and hydropower by 2.79%. Combined, the generating capacity of non-hydro renewables is 73.89% greater than that reported five years ago. Hydropower and non-hydro renewables combined now account for more than a fifth (20.21%) of the nation’s installed generating capacity. A half-decade ago, they were just 15.40% of the total. Wind alone is now 7.45% of total capacity, up from 4.97% in December 2012.