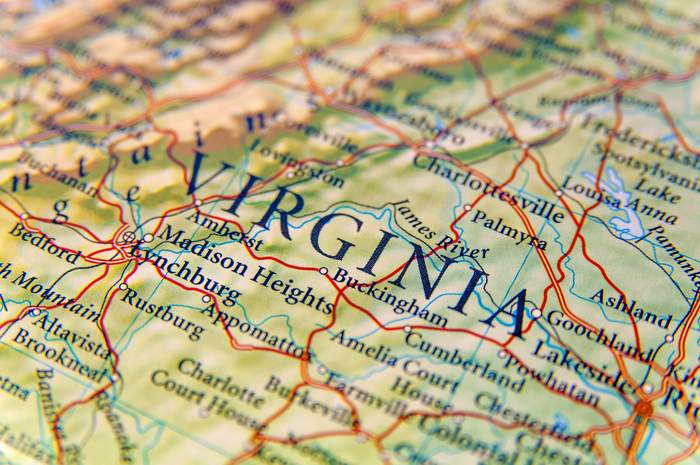 A new playbook for local governments will help Southwest Virginia communities develop large-scale solar energy projects, taking advantage of the region’s widespread and largely untapped potential for solar development. The report, Large-Scale Solar Development: A Playbook for Southwest Virginia, will guide municipality and county governments that seek to facilitate large solar projects in their communities, bringing new opportunities for economic expansion and job growth. Southwest Virginia, a region with a long history of coal production, is primed for the expansion of solar energy with several major projects already underway.

This playbook was authored by The Solar Foundation in partnership with the Solar Workgroup of Southwest Virginia. Funding was provided by the national SolSmart program, which has helped over 380 local governments reduce barriers to solar energy growth. Other partners include the Virginia Department of Mines, Minerals, and Energy (DMME) and the University of Virginia Weldon Cooper Center for Public Service. The Playbook was created as a part of a broader effort that was funded by GO Virginia’s Region One.

“The Solar Playbook that has been developed is priceless,” said Ernie McFadden, chairperson of the Russell County Industrial Development Authority. “Southwest Virginia has a long history in the energy sector and we are confident that solar energy will play an important role in the future. Working with great partners such as the Solar Workgroup, SolSmart, and The Solar Foundation, we hope to capitalize on our assets and build a significant solar presence in Southwest Virginia.”

The playbook includes a detailed, step-by-step guide for how municipalities and counties can encourage utility-scale or commercial solar projects in Virginia. It includes guidance on engaging stakeholders; identifying and resolving barriers; reviewing development proposals; and adopting local planning and zoning regulations to facilitate solar energy. It also offers an overview of the state and local permitting process for solar projects, along with information on local tax revenue options, financing incentives, and solar on brownfields and previously mined lands. The full playbook can be found at https://swvasolar.org/swva-solar-playbook/.

“The Solar Workgroup was formed to help jumpstart a locally rooted solar industry in Southwest Virginia to catalyze economic benefits,” said Adam Wells, Regional Director of Community and Economic Development for Appalachian Voices, project lead and co-convener of the Solar Workgroup. “This tool helps to maximize local economic and social impact from large-scale solar, ensuring the coming wave of solar development benefits our communities as much as possible. We are grateful to GO Virginia for funding the overall project, and to The Solar Foundation for their incredible work and investment in making this particular resource.”

“The DMME is diligently working toward a Clean Energy Virginia across the Commonwealth and Southwest Virginia is an untapped market for increased renewable energy presence,” said DMME Director John Warren. “Our agency has been working in the region for decades with coal, natural gas, and mineral mining operators, and we have assets to bring to the table when it comes to ensuring that large-scale solar is deployed here.”

Currently: a number of large-scale solar energy projects are already under development in Southwest Virginia, including a 3.0 megawatt project on abandoned mineland that will power the Mineral Gap Data Center in Wise County. The Solar Workgroup recently announced a new industry partnership that aims to install 12 megawatts of commercial solar in the region by 2023, while providing new employment and training opportunities.

“We’re very proud to release this playbook as the latest tool from our SolSmart program to help local governments reduce barriers to solar energy growth,” said Ed Gilliland, senior director at The Solar Foundation and co-author of the report. “Southwest Virginia is a very promising region for solar development, and we hope this playbook will be a useful tool to help cities and counties take advantage of this outstanding economic opportunity.”