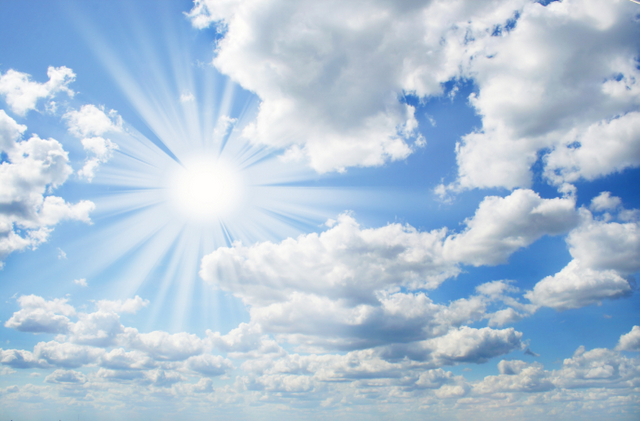 A picaresque day to some. To others, a sky full of landmines. Look out there though … is that a solution on the horizon?

The only thing standing in the way of solar energy, on most days, are clouds. Until we can develop some sort of weather-controlling machine like villains in horrible movie adaptations of comic books, the best defense against a cloudy day is a better forecast of those clouds. Thanks to the U.S. Department of Energy’s SunShot Initiative funding, there may be a better mouse trap on the horizon to do this.

The National Center for Atmospheric Research (NCAR) announced that its Sun4Cast system will be available to utilities and private forecasting companies after three years of tinkering and testing. The group says this system is 50 percent more accurate than current solar power forecasts when it comes to predicting clouds and other atmospheric conditions, which utilities could use to their advantage for optimizing their PV performance and reduce their need to purchase energy on the spot market.

RELATED: Is there a PV storage solution between lead-acid and lithium ion?

NCAR says across the U.S., this technology could save utilities $455 million through 2040.

The Sun4Cast system has been in development for three years by NCAR in collaboration with government labs, universities including Colorado State University, utilities including Xcel Energy and commercial firms across the country. The project is funded by the U.S. Department of Energy SunShot Initiative. Using a combination of advanced computer models, atmospheric observations, and artificial intelligence techniques, Sun4Cast provides “nowcasts” of solar irradiance and the power that will likely be generated at 15-minute intervals. There is also an extended 72-hour forecast.

Xcel Energy is beginning to use the system to forecast conditions at several of its main solar facilities.