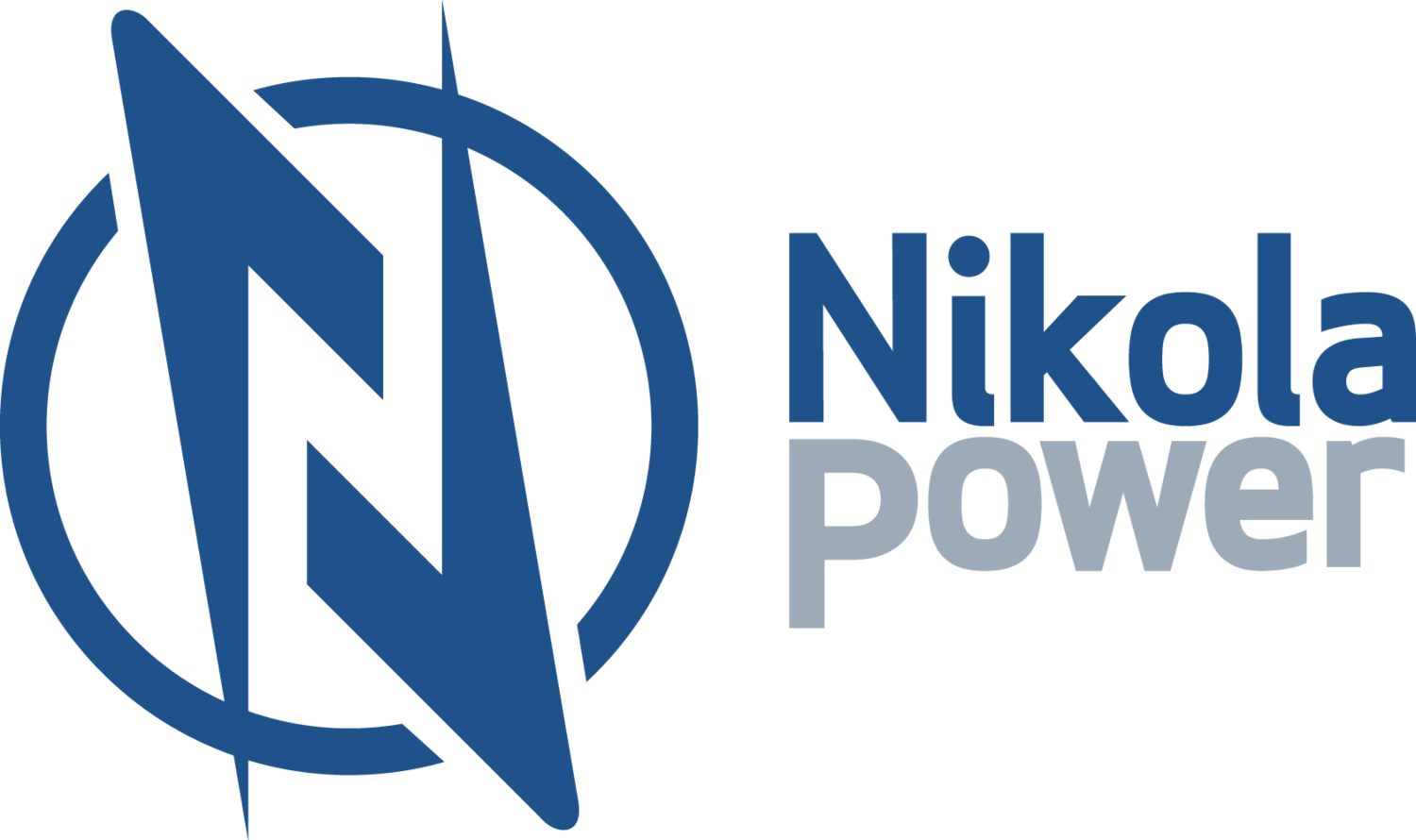 Nikola Power is launching a suite of software tools at Solar Power International 2019 that will help project developers take energy storage opportunities from development to deployment. The platform consists of two key tools: Ratio, an analytical tool that determines the optimal design and operation of a storage system; and Intellect, an Energy Management System that maximizes the value of an energy storage system in the field.

Intellect is hardware-agnostic and can maximize revenue for both behind-the-meter and front-of-the-meter energy storage systems. Intellect readily manages use cases such as peak shaving, time-of-use arbitrage, solar self-consumption and non-export, and is compatible with multiple early energy storage market programs such as the California SGIP Program, Massachusetts SMART and Clean Peak Energy Standard programs, and the Hawaii market.

Ratio is a sizing and analysis tool designed to help developers tackle the key challenges in solar+storage and standalone storage project development. One major hurdle developers face is determining the optimal battery size for the system because of the wide variety of factors that go into storage system performance. A core component of Ratio is its sizing feature that determines a systems optimal battery size. Ratio accounts for numerous factors when optimizing a system, such as capital expenditures, tariff structure, load profile, financial targets and operational needs. Ratio also gives the user the flexibility to tailor their analysis to a project by providing optionality regarding tariff structure, operational limitations and financial parameters. Ratio will be launched as a beta version at SPI and is available at no cost.

Intellect EMS is designed to optimize solar + storage system operations and maximize customer returns in multiple use cases. The software uses proprietary algorithms to forecast load and PV production data and then run an optimization for maximum economic benefit and asset health. Intellect can maximize savings both behind the meter and in front of the meter and it is capable of operating in a number of use cases such as peak shaving, time-of-use arbitrage, self-consumption and non-export. Intellect is compatible with multiple incentivized markets such as the Massachusetts SMART and Clean Peak Energy Standard programs, the California SGIP program and the Hawaii market. The combination of Intellect’s control technology with Ratio’s predictive capabilities brings the added benefit of increased accuracy between project analysis and real-world performance when projects are controlled by Intellect.