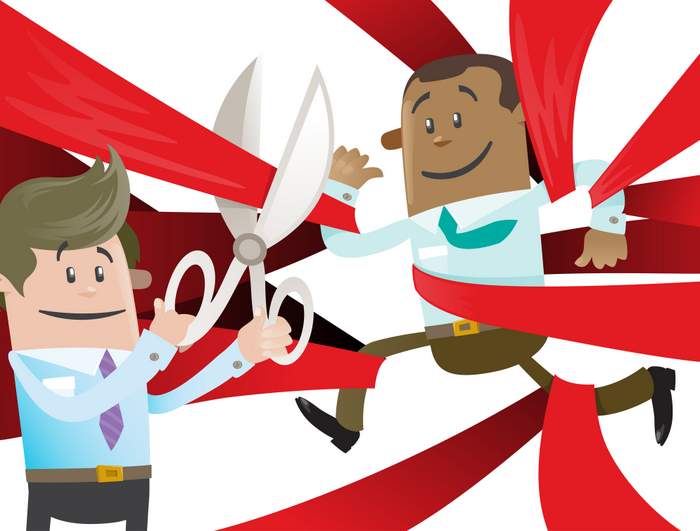 The North Central Texas Council of Governments (NCTCOG) has received a Bronze designation from the national SolSmart program for helping local governments across the Dallas-Fort Worth area make it faster, easier and more affordable to go solar.

NCTCOG has provided guidance to local governments through solar energy training sessions and educational resources available on the Go Solar Texas website. NCTCOG launched the website as a comprehensive guide to increasing solar deployment across Texas. It includes steps for homeowners to go solar, best management practices for local governments, an extensive resource library, training for a variety of audiences, including real estate professionals and fire and code officials, and much more.

NCTCOG has also hosted trainings throughout the state for fire and emergency medical professionals on safely responding to house fires where solar panels are installed.

“NCTCOG is honored and excited to receive the Bronze SolSmart designation,” NCTCOG Executive Director Mike Eastland said. “Our agency has worked with our member governments over the past few years to develop resources and provide training, to increase deployment of solar energy systems in North Central Texas.”

The SolSmart designation recognizes both recent accomplishments and years of leadership from NCTCOG in advancing solar energy growth in Texas. Beginning in 2017, NCTCOG served as a SolSmart advisor, providing technical assistance on solar energy to area communities.

These communities achieved the designation by making changes to local procedures to remove barriers and encourage solar development. For example, Cedar Hill, Corinth, and Kennedale now recognize solar as by-right in their zoning codes, which avoids requirements for special permits or hearings to install solar panels.