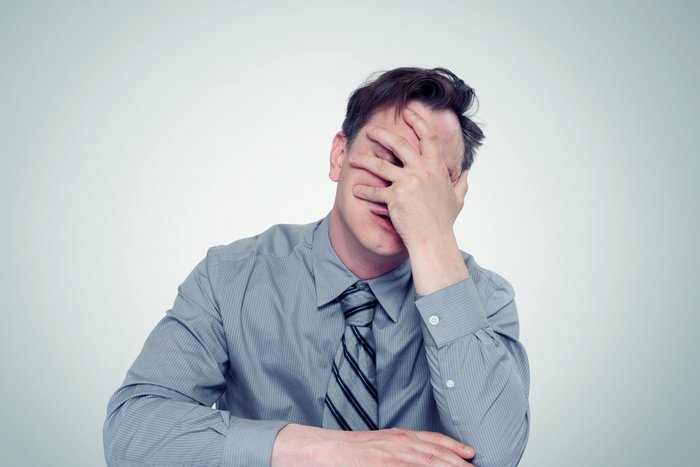 The Public Utilities Commission of Ohio denied AEP Ohio’s request last week to facilitate the development of 400 MW of solar energy in Appalachian Ohio through customer rates. AEP Ohio’s application to build the biggest solar project in the state is a result of a settlement between environmental organizations and the utility. The project is still approved to be built, but the utility must now secure contracts with cities, corporations or other large buyers of the electricity from the solar development. The decision could create uncertainty for the future viability of the projects and the in-state solar supply chain manufacturing jobs that the development was expected to produce.

“Solar energy is cheaper and cleaner than other options, and Ohioans want to reap all the benefits that solar energy will bring the state. This decision is unfortunate but will not likely prevent these solar projects from being built. Ohio urgently needs renewable energy developments like this project to be built. We can’t be left behind while other states attract the economic opportunities and jobs of the clean energy economy.”