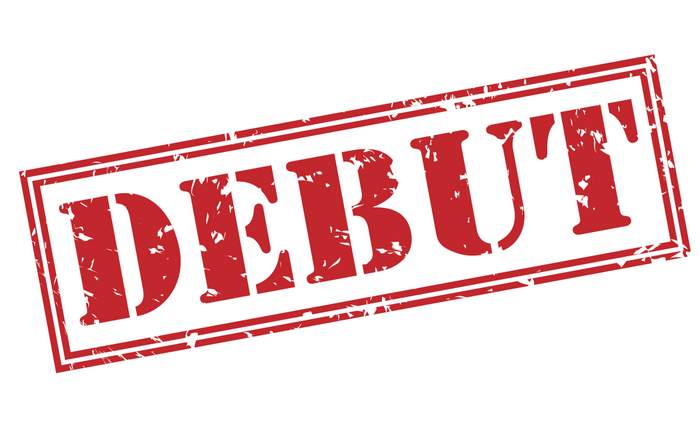 “The industry is recognizing the increasingly important role that solar-plus-battery storage solutions will play in accelerating the energy transition,” says David Scaysbrook, co-founder and managing partner of Quinbrook as well as Primergy’s Chairman. “Moreover, there is a growing realization that investing in the building of new renewable energy infrastructure will be crucial to driving sustainable economic recovery and job creation across America. … We believe that solar plus battery storage will dominate new energy infrastructure investment in the years ahead.”

Primergy will continue to pursue Quinbrook’s well established low-carbon investment strategy in the U.S. power markets, making direct investments from early-stage development through acquisitions of operational assets as both primary sponsor and in joint venture with our family of project development partners. Primergy’s team boasts in-house capabilities right across the project value chain from project development, through construction and long-term asset operation of solar PV and battery storage assets.

Leading Primergy will be newly appointed Chief Executive Officer Ty Daul, who joins from Recurrent Energy Group, the U.S. project development arm and wholly-owned subsidiary of Canadian Solar, where he served as President. In addition, Ty served on the board of 8point3 Energy Partners, the SunPower-First Solar publicly traded ‘yieldco.’ Prior to joining SunPower, Ty co-founded Element Power in 2009 and oversaw the company’s wind and solar businesses in the Americas for five years.

Additionally, Tim Larrison has been appointed Chief Financial Officer and joins Primergy from his prior role as CFO of ENGIE Storage – a leading developer, owner and operator of energy storage assets in North America. Tim has more than 25 years of multinational experience in corporate and project finance, financial planning, asset development and private equity.

Adam Larner, previously a Senior Director of Primergy, has been appointed to the role of Chief Operating Officer. Adam has over 20 years of experience in solar project development, finance, construction and operations and held prior roles at SunEdison, Borrego Solar and RP Construction.

First up? The Largest Solar Project in U.S. History

A cornerstone project for Primergy will be the $1.1 billion, 690-megawatt AC Gemini Solar + Battery Storage Project located in Clark County, Nevada. Believed to be the world’s largest solar PV and battery storage project announced to date, Gemini will be capable of storing more than 1,400 megawatt hours of solar power once constructed and is projected to feature over 2.5 million solar modules installed on 7,100 acres of land dedicated to solar power and advanced battery storage.

Gemini will dedicate all of its output under a 25-year power purchase agreement with NV Energy. The project will be constructed on federal land 25 miles (40 kilometers) north of Las Vegas by the end of 2023 and has been developed in conjunction with the team from Arevia Power who have partnered with Quinbrook since 2017.