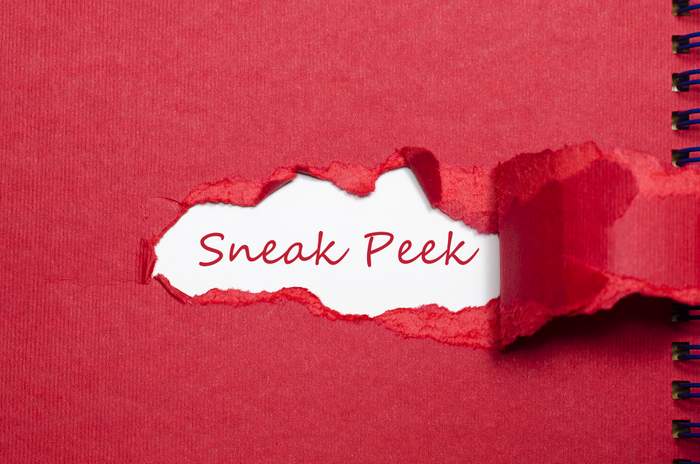 The new product comes one year after the highly sought-after REC N-Peak solar panel out of REC’s innovation labs, and only a few months after the production start of monocrystalline panels based on REC’s multiple-award-winning TwinPeak technology. The new panel will leverage REC’s strength in process innovation. REC CEO Steve O’Neil explains:

“Our new flagship product will deliver significantly better power density and will fundamentally change the competitive balance between REC and Tier 1 players, opening up a big power gap far beyond what is available today.”

REC’s collaboration partner for this new solar panel is Swiss PV technology leader Meyer Burger. With HJT cell technology, pioneered by German engineering experts, REC can combine the benefits of crystalline silicon solar cells with those of thin film technologies for much higher efficiency and electricity yield. Panels can be manufactured without the higher temperatures of other methods, which simplifies the process and reduces energy consumption. Also, on board is Meyer Burger’s evolutionary SmartWire (SWCT) cell connection technology, which maximizes the energy yield of HJT solar modules