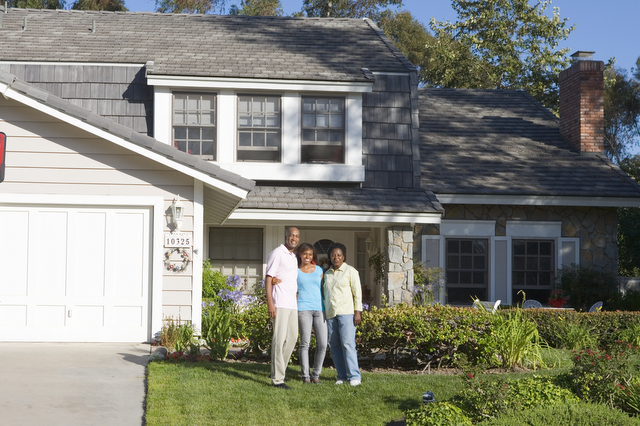 At Bloomberg’s Future of Energy Summit in New York, EnergySage released its latest semiannual Solar Marketplace Intel Report. EnergySage’s report is based on millions of transaction-level data points generated within its Solar Marketplace, and serves as one of the country’s foremost leading indicators of the future of residential solar shopping.

This sixth and latest report features new datasets and analyses including complete visibility into the specific brands of solar panels most likely to drive sales on EnergySage, and what other energy-related products and services today’s solar shoppers are considering, such as the Tesla Powerwall home battery.

Here are three insights from the latest report.

EnergySage reviewed the equipment that consumers chose most frequently on the Solar Marketplace. In 2017, the most successful quotes all included higher quality panels such as SunPower, LG and Panasonic. This reflects a broader trend seen throughout the report: prospective solar customers are compelled by offers that include quality products at the right price.

RELATED: How solar installers can build business through third-party programs

In 2017, 74% of solar shoppers who shared their non-solar energy interests with EnergySage stated they were also considering a home battery like the Tesla Powerwall. While this hasn’t yet translated into an equivalent sales volume, batteries present a massive new market opportunity for installers, manufacturers, lenders, and utilities to capitalize on in coming years.

Cost of solar continues to fall, the lowest prices seen to date

When EnergySage first started tracking the cost of solar offered to consumers in 2014, the national average was at $3.86 per watt. By the end of 2017, the national average had fallen to $3.13 per watt. In many parts of the country including Florida, Arizona and Maryland, average costs were below $3.00 per watt on EnergySage and as low as $2.00 per watt in some counties.

“Today’s residential solar consumers are opting to own their systems, and as our data shows, they’re prioritizing equipment quality and value over whatever is the cheapest option,” said EnergySage CEO and founder Vikram Aggarwal. “Our mission to make solar more accessible and affordable for Americans through transparency is allowing today’s solar shopper to find the right solutions at the right price.”