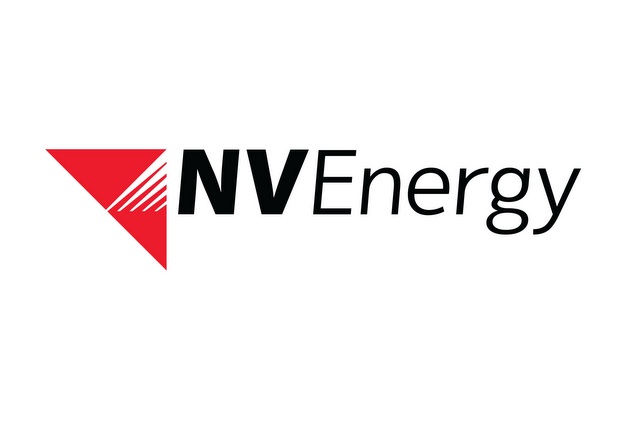 NV Energy issued a request for proposals to design, engineer, procure, deliver and install a 350-kW community based solar project at Mojave High School, a Title 1 school located in North Las Vegas, NV. This project will be the first of several community-based solar resource projects developed as part of the Expanded Solar Access Program, which was established by Assembly Bill 465 during the 2018 Nevada Legislative Session. Bids are due by 4 p.m. on March 29, 2021. The final project must be approved by the Public Utilities Commission of Nevada.

Details: The request for proposals seeks bids to design, engineer, procure, deliver, and install a solar photovoltaic system that delivers efficient operation and low maintenance. The acceptable commercial structure for the project will include an EPC arrangement. Proposals must allow for a commercial operation date on or before December 31, 2021. Projects will be competitively evaluated on a number of factors, including best value to NV Energy customers and other pricing and non-pricing criteria. NV Energy requests that all parties interested in becoming a bidder for this opportunity access the company’s request for proposals website here and follow each of the directives under the “Steps to Complete” section of the website.

This project will make renewable energy available and create cost savings that will directly benefit low-income customers. Each of these projects will also provide workforce training and certification benefits during construction as contemplated under the law.

“We appreciate the leadership of Assemblywoman Daniele Monroe Moreno and Senator Chris Brooks and the work of our state legislature to establish energy policies that help us bring the economic benefits of solar energy directly to low-income communities,” said Doug Cannon, NV Energy President and Chief Executive Officer. “Community-based solar projects like the one we are developing at Mojave High School will create local jobs and provide educational opportunities for the students in their own communities. This effort is about making sure every Nevadan receives benefits from the renewable energy resources we have in this state.”

NV Energy provides a wide range of energy services to more than 1.5 million customers throughout Nevada and more than 50 million tourists annually. NV Energy, Inc. is a holding company whose principal subsidiaries, Nevada Power Company and Sierra Pacific Power Company, do business as NV Energy. NV Energy is headquartered in Las Vegas, Nevada. Information about NV Energy is available on the Company’s website, Twitter, Facebook and YouTube pages, which can be accessed via .