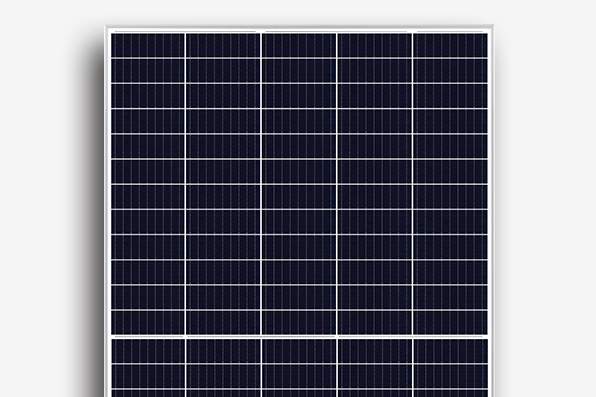 Risen Energy Co. is now exporting its 210 wafer-based Titan series modules, which includes the new high-efficiency Titan 500W modules. This first batch was shipped to Ipoh, Malaysia-based energy provider Armani Energy Sdn Bhd. In addition, the company has to date completed shipment of nearly 200 MW of a 600 MW module order that it received from Poland-based photovoltaic mounting systems manufacturer Corab in 2020. The order consists of Risen Energy’s full range of 210mm products that will be used in roof- and ground-mounted installations, among other application scenarios.

In South Korea, Risen Energy secured 130MW worth of orders in 2020 in partnership with SCG Solutions Co., Ltd, one of the largest distributors in the local market. All the end customers are major Korean firms, including the Korea Institute of Solar Energy (for its Jeonnam Solar Power Plant project) as well as food and beverage maker Nongshim (for roof-mounted installations atop its production facilities). The achievements laid a solid foundation for Risen Energy’s continued expansion in the Korean market.

In addition to the tie-up with SCG Solutions, Risen Energy has formed partnerships with several other leading players in Korea’s energy sector, demonstrating the firm’s proven results in the local market. Electric power equipment maker LS Electric chose Risen Energy’s 210 series modules for the entire distributed roof project at one of the Korean government’s consular offices in Japan. LS Electric also expressed its intention to collaborate with Risen Energy on upcoming large-scale projects.