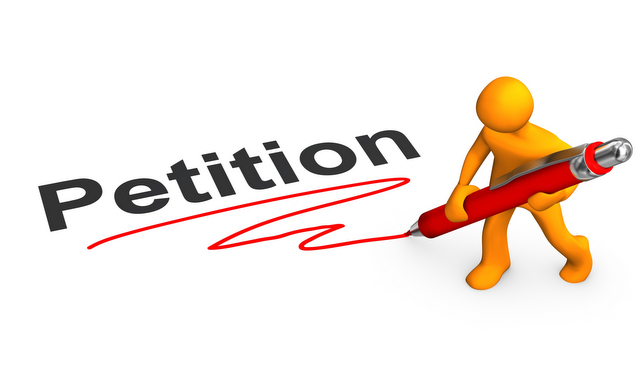 Twenty-six American solar manufacturers united in an open letter to the U.S. International Trade Commission (ITC) urging the agency to oppose tariffs that they say would endanger American manufacturing jobs and U.S. competitiveness. The letter follows the ITC’s first public hearing on the petition on August 15, where hundreds of solar workers, elected officials, and U.S. trading partners showed up in force to oppose Suniva’s request for tariffs on imported solar parts.

“The tariffs requested by Suniva would more than double the price of solar panels in the U.S., undercutting the cost-competitiveness of solar and reversing its high growth trajectory. We would be forced to cut our manufacturing, seriously endangering manufacturing jobs at our factories,” said the letter to the ITC. “We have been building our companies to meet demand from a large and growing domestic solar market. That market is now under threat. We are true U.S. solar manufacturers and we ask that you not grant Suniva’s request for global safeguards.”

You can read the whole thing here.

“Schletter manufactures quality solar mounting systems for utility-scale, commercial, and residential PV applications. From Schletter Inc.’s headquarters in Shelby, North Carolina, the company houses state-of-the-art machinery capable of a high level of production capacities. Based in Germany, Schletter set up operation in the U.S. in 2008 with only four people. Now, we employ 200 in Shelby with plans to grow the business,” said Russell Schmit, CEO of Schletter Inc.

“If you overlap our jobs, with the processing plant and steel mill jobs related to our industry, and those jobs can circle out in the supply chain layers and layers, the jobs affected by our industry are even greater than the jobs we are counting at our respective companies,” added Schmit. “It’s hard to quantify exactly what this trade case could do, but I could see this cutting our business by half at least, so that would cost us 100 jobs or more.”

“The notion by the petitioners that increasing the cost of modules will lead to job creation is not only unconscionable, but also counter to all we have seen since the industry was born,” said Constantino Nicolaou, CEO of PanelClaw. “We urge the commission to reject this petition.”

The companies and domestic suppliers, which signed the letter to the ITC, employ more than 5,700 workers across the United States.

There are more than 600 facilities in the United States that build supplies for the solar industry. These companies make steel and polysilicon, inverters and trackers, cells and panels and racking and mounting systems.
If the ITC sides with Suniva, homeowners and businesses who want to adopt solar will face higher prices, and demand for solar will drastically fall. This puts at risk thousands of American manufacturing jobs at factories in every region of the country where products are built. In total, 88,000 solar jobs would reportedly be lost under Suniva’s requested remedy.

“The vast majority of Americans want solar and its continued adoption is vital to drive economic success in the U.S.,” said Michael Maulick, CEO of SunLink. “There is tremendous opportunity for future growth with new technology innovations to create more intelligent solar energy. Companies that embrace innovation and deliver cutting-edge products will thrive, but ones that don’t invest in innovation — like the two petitioners — will fail. Tariffs proposed by the petitioners will not advance the U.S. economy and only stifle continued innovation in solar.”