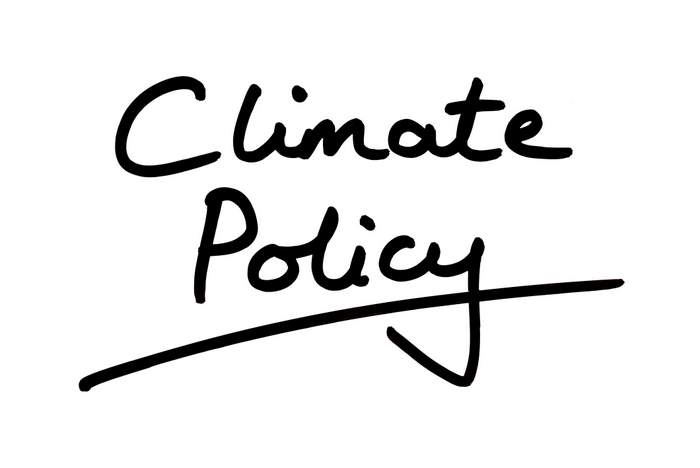 In my last article (“Solar is Hardware, Storage is Software”), I addressed how solar and storage, while very complementary, are also very different resources, and that getting the most value from storage will require policies unlike those that drove solar’s remarkable growth. In this piece, I’ll drill deeper into what that means for policy design, and how states can set smart clean energy goals and achieve them with storage.

States have set a variety of different Renewable Portfolio Standards (RPS) or Clean Energy Standards (CES) with this in mind and knowing at some point – when renewables like wind and solar account for 20-40% of energy supply, let’s say – complementary policies would be needed to maintain a reliable grid.

Enter energy storage. Since the right amount of storage in this case is a function of deployed renewables, that’s a good place to start in setting storage targets. What share of electricity will renewables provide, and by when? What’s the optimal amount of storage to support that level of renewables?

That last question is complex and situationally specific, but utilities and grid operators have begun investigating the core issue, which is the capacity value of storage at different renewable penetrations. Building an appropriate methodology and stakeholder confidence in the results will help states avoid the kind of rolling blackouts California recently experienced when planned electricity supply didn’t materialize.

One carryover from states’ RPS experience is an awareness that the main purpose of near-term deployment targets is to stimulate market activity and drive down costs, which pays dividends in making longer-term goals more affordable and achievable. So, long-term storage targets should include interim targets to ramp up to the eventual goal, instead of waiting to suddenly deploy projects at the last minute.

Ensuring GHG reductions. Installing solar, reducing carbon, and calculating that reduction are fairly straightforward. Every delivered MWh of solar energy is clean, so the benefit is every MWh of fossil energy that’s displaced. (Again, the point here is reducing GHGs.)

With storage, the GHG benefit depends entirely on how it’s used. Storage typically decreases GHG emissions during discharge but increases emissions while charging (even when “charging from solar,” because it takes solar energy that would’ve otherwise gone to the grid). So, unlike solar, the net GHG reduction (decrease due to discharging minus increase due to charging) is based on the timing of operations rather than only on how many MW are installed.

Consequently, policies must be a lot more dynamic and “real-time” in order to ensure a GHG benefit from storage. Massachusetts’ Clean Peak Standard is an initial approximation of this, but its peak and off-peak hours don’t necessarily align with the grid’s actual emissions intensity, and consequently it can’t guarantee GHG reductions.

Using the right tool for the job. Avoiding bad policy ideas can be just as important as embracing good ones. Title 24 of California’s Building Standards Code, and specifically the clean energy or “net zero”-related parts of it, is a useful example.

Title 24 requires all new homes of a certain size to add rooftop solar. Fair enough. It’s a bit unusual for a codes-and-standards policy (and not a regulatory policy) to drive solar deployment, but it’s not too problematic from a GHG standpoint, especially at lower levels of penetration, since it’s reasonable to assume a predictable GHG reduction per kW of installed solar.

Can you see where this is going? A problem arose when Title 24 allowed storage to meet part of the solar requirement. As I just explained, you can’t predetermine the GHG benefit of storage based on installed hardware like you can with solar. Worse, Title 24 then added operational requirements for storage based on static assumptions that, by definition, don’t connect to the dynamic situation on the grid. (Forcing storage to only charge from co-located solar isn’t a good idea, for example.)

Finally, because these requirements exist in a code and not a regulatory policy, they lack an ongoing verification mechanism. Thus, storage’s actual GHG benefit under Title 24 will remain unknown.

Pricing carbon. If reducing carbon is the goal, then pricing carbon would be the most direct, efficient approach. While the failure of political will here is legendary and it may be many years until the U.S. has anything resembling an economy-wide carbon price, electricity markets have already begun moving in this direction.

Ultimately, having a GHG signal in real-time electricity prices will reveal the best opportunities for carbon reduction and drive investment toward the most promising clean technologies, including energy storage. Until then, keeping design principles like the above in mind will help states maximize their economic and environmental benefits from storage.

Ted Ko is the global lead for policy and government affairs at Stem, working towards building thriving markets for artificial intelligence-enabled energy storage.