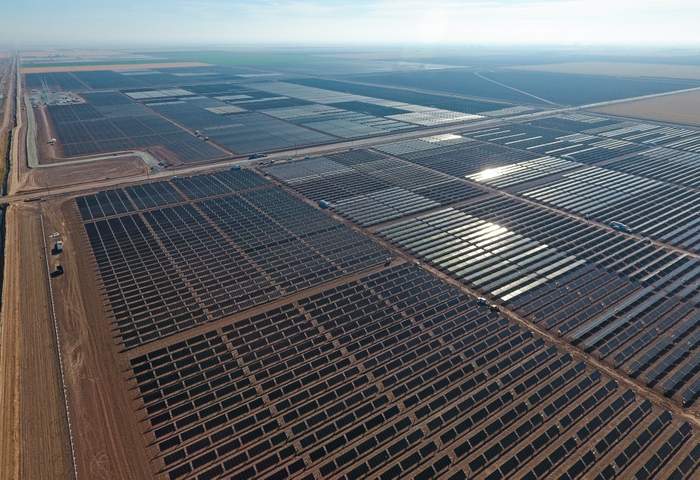 Located on 1,400 acres in Kings County, California, the Mustang Two project is expected to create approximately 400 jobs during peak construction. In this partnership, Recurrent Energy will continue to manage the development of the project, readying it for construction; Solar Frontier Americas will finance and manage the construction of the project, which is slated to achieve commercial operation in 2020. The project will then be operated by Solar Frontier Americas’ growing independent power producer (“IPP”) business.

Once the project is operational, the energy generated by the solar power facility will be split between two long-term power purchase agreements: Peninsula Clean Energy (the community choice energy agency which serves San Mateo County) is contracted to receive 100 MWac, and the Modesto Irrigation District will acquire 50 MWac. The combined energy generation from the two PPAs will power 37,500 homes with clean electricity.

“The Mustang Two transaction is the latest example of the strong demand we see globally for Canadian Solar’s high quality solar assets, given our ability to partner at various points in a project’s development.” said Shawn Qu, chairman and chief executive officer of Canadian Solar. “We are pleased to partner in this transaction with Solar Frontier Americas, given its extensive solar project development and construction experience.”