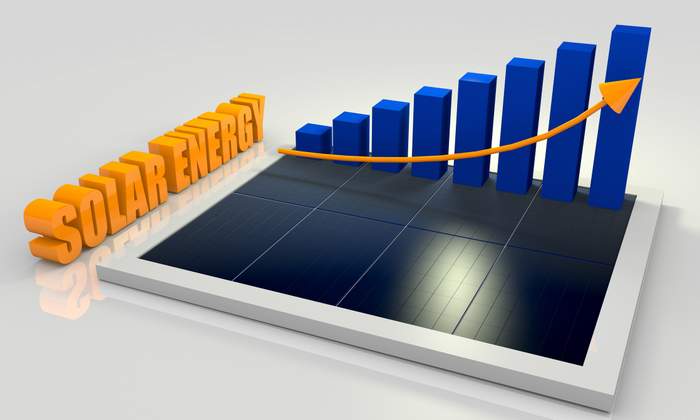 Notwithstanding the coronavirus pandemic, renewable energy sources continue to expand their share of the nation’s energy production and consumption as well as electricity generation, according to a SUN DAY Campaign analysis of data in two reports just released by the U.S. Energy Information Administration (EIA).

The latest issue of EIA’s “Electric Power Monthly” (with data through July 31, 2020) reveals that solar and wind both showed continued, strong growth, expanding faster than all other energy sources. For the period January – July, solar-generated electricity – including distributed solar – expanded by 22.2% (compared to the same period in 2019) and provided nearly 3.4% of the nation’s total. Wind grew by 13.0% and accounted for almost 8.5% of total generation. Combined, net electrical generation by wind and solar is 15.5% greater than a year ago. Together with hydropower, biomass, and geothermal, renewables provided 21.2% of total electrical output – up from 19.2% a year earlier.

Moreover, renewables produced almost a fifth (i.e., 19.6%) more electricity than coal through July 2020. In fact, electrical generation by coal was 27.5% lower than a year earlier and accounted for just 17.8% of the nation’s total. In addition, renewable energy sources produced 6.7% more electricity than did nuclear power whose output fell 1.7% during the same seven-month period.

Meanwhile, the latest issue of EIA’s “Monthly Energy Review” (with data through June 30, 2020) shows domestic energy production by renewable sources (including biofuels) reached an all-time, mid-year high of 6.002 quadrillion Btus (quads) – 0.5% higher than the level achieved a year earlier. Notwithstanding declines in hydropower (down 2.0%), geothermal (down 2.9%), biomass (down 5.6%), and biofuels (down 14.5%), overall renewable energy production rose due to continuing strong growth by solar (up 20.7%) and wind (up 14.4%).