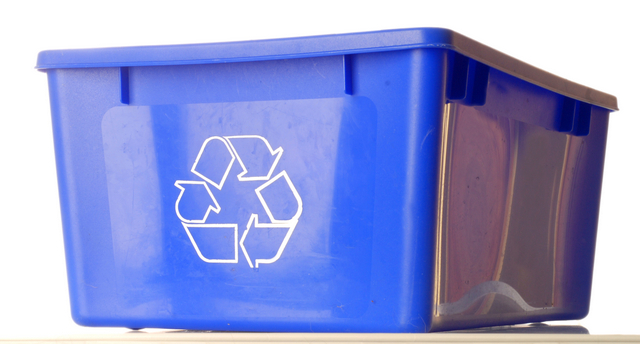 According to the market research report published by P&S Market Research, global solar panel recycling market is projected to reach $269.8 million by 2023, increasing support of the government toward sustainable development and growing adoption of solar power as a renewable source of energy are the major factors driving the growth of the market. Solar panel recycling is the processing of photovoltaic (PV) systems or panels to obtain their constituent parts, which can be reused in the manufacturing of other products.

In terms of value, mechanical process held the largest share in the solar panel recycling market during the historical period and is estimated to contribute more than 55.0% share to the market in 2017. This can be attributed to the fact that the process is highly efficient and environmentally safe.

The average lifespan of solar panels is 30 years, but some may suffer an early loss, resulting in a large amount of e-waste generation containing environmentally harmful substances. Thus, the recycling of these solar panels becomes important, as it helps in maintaining the ecological balance and reducing the emission of various hazardous substances into the atmosphere. The above-mentioned factors indicate that the increasing popularity of solar energy as a renewable power source is driving the growth of the solar panel recycling market.