Politics is local, which means so is the growth of the solar industry. States that prioritize renewables and grid modernization will pass legislation to incentivize those goals, and those that don’t, well, won’t. Let’s round up some of the recent headlines in local solar politics.

Talk of the Midwest: Indiana’s SB 309 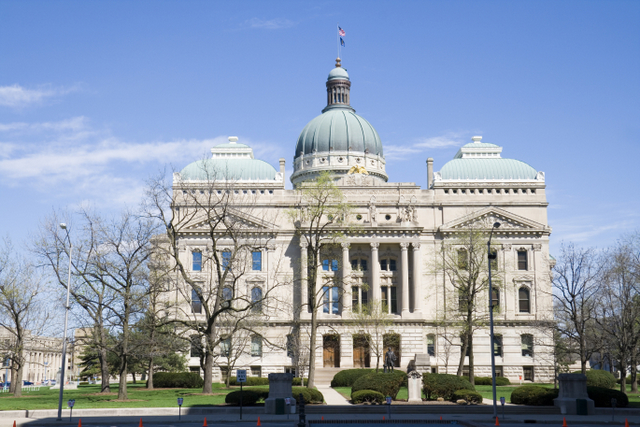 While doing some background on the Midwest solar industry for an upcoming report, nearly everyone we talked to started off by mentioning Senate Bill 309 in Indiana, which will shift solar system compensation from net metering to, essentially, a “sell all, buy all” model.

“It separates people with solar or want to get it into different tiers,” explains Tim Powers, strategic research administrator, Inovateus Solar. “People who have net metering now would be able to keep net metering for 30 years. The next tier or people, those who install between Jully 1 and 2022, will have it for 15 years.” Anyone installing after that will be under the new structure.

That new structure would be: selling power back to grid for the wholesale rate – marginal average cost over course of the entire year (most cases is 3 center per kWh) — and then buy it back for 11 cents per kWh.

The carrot for the solar industry dangling inside SB 309 is the legalization of PPAs.

Maine: Future for residential solar on the line 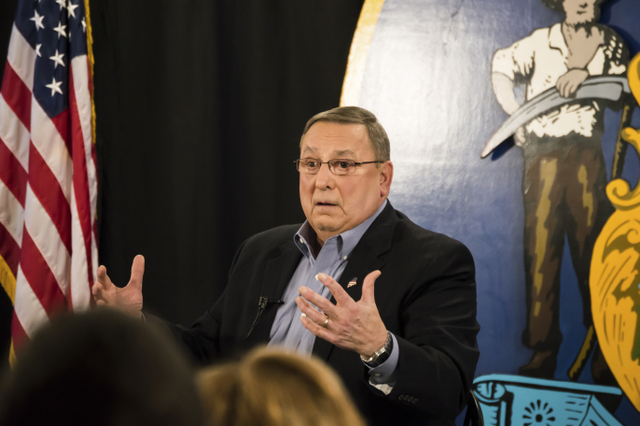 After failing to agree on a bill previously, and with a governor in place who is not in favor of net metering, the future of residential solar in Maine looked bleak. Two bills are in play to potentially stop the Public Utilities Commission’s pending decision to reduce and remove net metering compensation. From the Portland Press Herald:

One bill, sponsored by Rep. Seth Berry, D-Bowdoinham, would preserve the full financial incentives of net metering, and offer rebates to help more homes and businesses generate electricity from the sun. This bill is backed by the Maine Environmental Priorities Coalition, which represents conservation, faith-based and public health groups.

Another bill is due to be sponsored by Sen. Tom Saviello, R-Wilton. It also would preserve full net-metering incentives, but only until a PUC study determines how to use smart electric meters to calculate the value of solar at different times of the day and year. It was developed with help from industry leaders, including ReVision Energy, Maine’s largest solar installer, and SunRun, the nation’s top rooftop solar company. 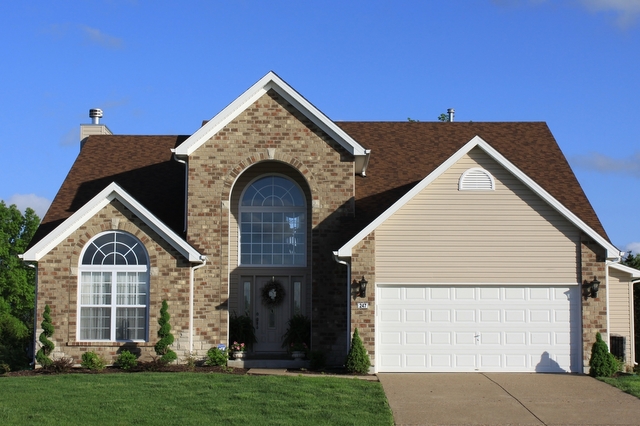 Depending on how the Missouri House votes next week, utility companies could begin charging customers with solar panels an additional monthly fee, reports the News Leader.

House Bill 340, sponsored by Rep. Travis Fitzwater, R-Holts Summit, was given initial approval by the House Thursday evening after a debate that involved numerous amendments. The bill would allow energy suppliers, such as Ameren or City Utilities, to charge 75 percent of monthly fixed availability charges for “consumer-generators,” such as people with solar panels affixed to their roofs. For somebody with a solar array that owes a monthly charge of $20, their provider could charge them an additional $15 “grid usage fee.” 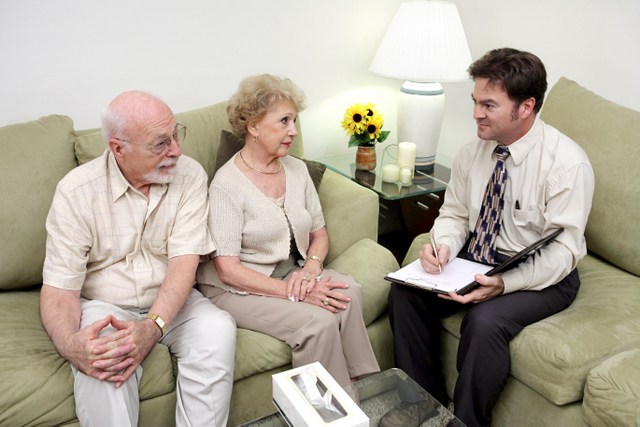 So, this isn’t as obviously political as the others, but headlines like this popping up get woven into the industry’s narrative, which can affect perception and policy: Consumer advocates have asked state Oregon Attorney General Ellen Rosenblum to investigate sales practices in the solar industry, says Oregon Live.

The group said the complaints showed “a widespread pattern of apparent fraud and abuse by solar companies,” including consumers being deceived about the true cost of installing panels and promised energy savings that never materialized.

“Solar companies often seem to target vulnerable populations, leaving senior Oregonians and those living on fixed incomes with higher monthly utility costs and loans that often exceed what they can afford to pay, plunging them into debt,” Stevens claims.