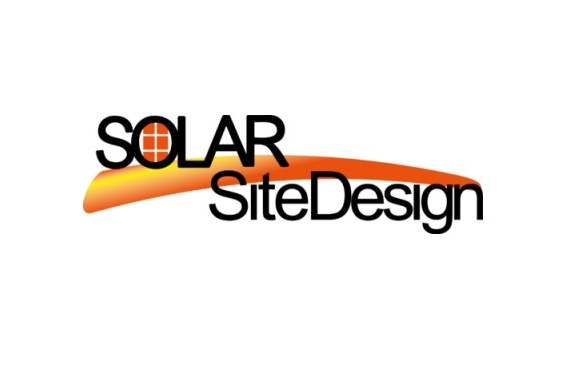 The goal of the Energy Mentor Network is to foster the growth of Tennessee advanced energy technologies and startups by connecting entrepreneurs with mentors and industry specific expertise. The Network pairs mentors with promising new companies through a structured program involving panel presentations and mentoring sessions.

Headquartered in Nashville, Tennessee, Solar Site Design is a collaborative, cloud-based marketplace platform that connects sales-ready commercial and industrial solar projects to top solar construction companies to drive down customer acquisition costs. In 2015, Solar Site Design won the U.S. Department of Energy’s SunShot Catalyst award for its innovation on driving down the cost of solar through its software platform. The company was also invited to participate in Launch Tennessee’s annual pitch competition at 36|86, the Southeast’s premier entrepreneurship and technology conference in 2017.

Solar Site Design achieved significant traction while enrolled in the Energy Mentor Network Program. More than 85 construction companies from 27 states have subscribed since the marketplace launched last year. Solar Site Design was among the first pool of applicants to be accepted in November 2016, and the company received strategic business, marketing, and financial guidance by completing a series of panels and discussions with its mentors.

“Solar Site Design is on track to double Commercial Marketplace memberships by the end of 2017 and standardize ‘behind the meter’ commercial solar origination nationwide,” said Jason Loyet, Founder of Solar Site Design.
The company is partnering with leading solar panel manufacturers that will help to attract more construction companies to subscribe to its Commercial Marketplace platform.

“Tennessee is in a unique position to become the center of success for energy entrepreneurs and businesses,” said Matt Kisber, President of TAEBC and President & CEO of Silicon Ranch Corporation. “The Energy Mentor Network is yet another tool Tennessee can leverage to become the #1 state in the Southeast for high-quality jobs.”
Tennessee has emerged as a leader in the $1.4 trillion global advanced energy market. TAEBC’s Advanced Energy Economic Impact Report found that advanced energy contributes $33.4 billion to the State’s GDP, employs nearly 325,000 and includes 17,000 businesses. Mentorship to energy entrepreneurs is critical to growing advanced energy’s economic impact in Tennessee.