The outcome of the solar industry’s Suniva/SolarWorld trade case is due Friday, Jan. 26, and the speculation about the decision and last second backroom dealings are running wild. Here’s everything we’ve seen in the last few days. 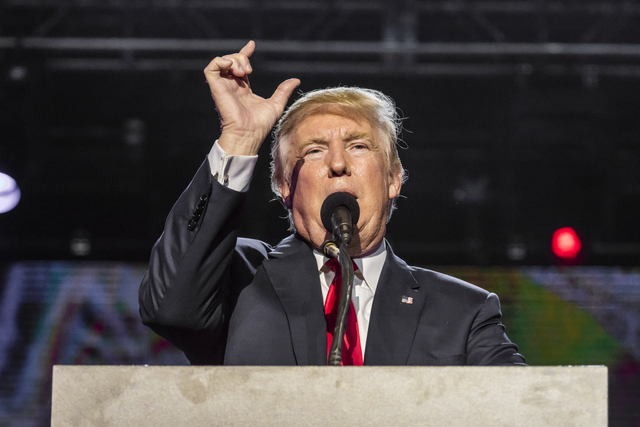 The solar industry sent along its final attempts at explaining 1) why tariffs will harm the industry and hurt job creation and 2) why tariffs will not only not boost manufacturing, but will only bail out two bankrupt foreign-owned companies.

One attempt was from the Energy Trade Action Coalition, whose members include U.S. manufacturers and workers across the entire solar energy supply chain. The letter the group sent highlights the small place Chinese imports have in the current U.S. market, and then refutes the idea that 41 companies went out of business because of unfair competition from imports.

Another attempt was a personal letter sent from SEIA CEO Abigail Ross Hopper to the president to explain, one last time, how this decision will affect jobs.

Ironically, the very jobs we all want to grow, American manufacturing jobs, will retract as the number of projects are scaled back significantly. This is not hype; this is what will happen. American companies manufacture, among other things, steel and aluminum racking systems, inverters and tracking devices. Raising solar prices, as these tariffs would do, would reduce demand for those downstream products and kill manufacturing jobs.

Bloomberg says there is a long-shot idea now being tabled by the solar industry: Settle the previous trade dispute with China and split the estimated $1.5 billion the government has collected from duties on imported panels since 2012 among stakeholders in the U.S. and China.

American solar companies are pushing to divvy up that money between manufacturers and suppliers in both the U.S. and China as part of a deal that, they say, could effectively reset solar-trade relations between the two nations.

The proposal, which trade experts describe as a long shot at best, would call for Trump to drop existing duties on solar panels — and for the president to not levy new ones. China, in turn, would abandon its own tariffs on U.S. polysilicon, a key solar-panel ingredient. There would be many hurdles to making it all happen. Chief among them, of course, is convincing Trump to take a conciliatory stance with China. Yet solar companies say the deal would fit squarely into the president’s agenda.

Specifically, at the trade hearing last month, NRG’s Craig Cornelius proposed to split the solar duties that have been collected three ways between U.S. panel manufacturers and polysilicon producers and the Chinese companies that have been paying the tariffs. Instead of new duties, he called for imposing a fee of 2 cents per watt on imports.

Such a decision could be a huge step forward for the global solar industry, but it feels unlikely. All of the rumblings point to the Trump administration wanting tariffs. Such as:

Tariff decision is already made?

And then this update from PV Magazine, citing sources close to the situation that said the tariff announcement is written and was nearly delivered last week, but delayed due to the government shutdown stuff.

According to the source, details on the decision are sparse, but it appears each side will get something, and both sides will find things with which to disagree.

In broad outline, the decision will impose tariffs on cells and modules that will only kick in after quotas are met, though no details on the quotas were available at press time.

“We’re hearing the tariff percentages won’t be as large of a hit based on what the rumored percentages have been,” the source told pv magazine. “There will also be exemptions to the tariffs, though the details are still unknown.”

Sounds like it’s just a matter of timing at this point for the Administration to push that “Trump supports U.S. manufacturing with new tariffs” headline. At least the early signs point to a less harmful decision than what the petitioners were asking.