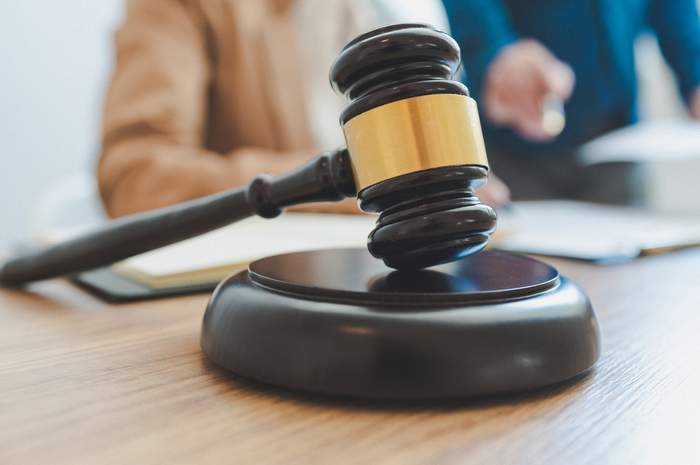 “Solaria has over 250 patents and has invested more than $200 million in developing our advanced solar panel technology,” said Solaria Founder and Director Suvi Sharma. “Despite our pending District Court case, Canadian Solar continues to willfully misappropriate Solaria’s intellectual property. It’s unfair that an infringing company can swoop in, as Canadian Solar has done here, use our patented inventions, and threaten American jobs. We filed the ITC complaint because Canadian Solar deems itself above the law, and its anti-competitive behavior must be remedied.”

According to Solaria’s complaint, Canadian Solar’s “HiDM” shingled modules infringe Solaria’s U.S. patents that cover tiled or so-called “shingled” solar modules, as well as Solaria’s patented process for separating photovoltaic (PV) strips from solar cells for use in such modules. Solaria asserts that it introduced its high-efficiency, high-density module (HDM) technology to Canadian Solar when representatives of Canadian Solar evaluated Solaria’s next generation shingling technology for a potential licensing deal. Shortly thereafter, Canadian Solar launched its HiDM shingled modules and began advertising and selling them in the United States. Solaria is seeking an exclusion order that would prevent Canadian Solar from importing infringing products into the U.S.

T.J. Rodgers, a member of Solaria’s Board of Directors, said “As a founder and 34-year CEO of Cypress Semiconductor, I have been through dozens of legal actions against big companies who think they can take what they want. I am now actively involved in Solaria’s suit against Canadian Solar in the ITC – the American institution that levels the playing field for an emerging company like Solaria.”

“Solaria has spent years researching and developing our technology,” explained Solaria CEO Tony Alvarez. “Numerous companies in the industry, including ones from China, have recognized the value of Solaria’s IP by licensing Solaria’s technology. To protect ourselves and our valued partners, Solaria will actively defend our IP against any infringers.”

The ITC is expected to review the matter and begin an investigation within 30 days. If the ITC’s investigation finds that the accused Canadian Solar products infringe Solaria’s patents, it will issue an exclusion order, which will prevent Canadian Solar from importing and selling shingled modules in the U.S. and from installing or servicing the infringing imported shingled modules.