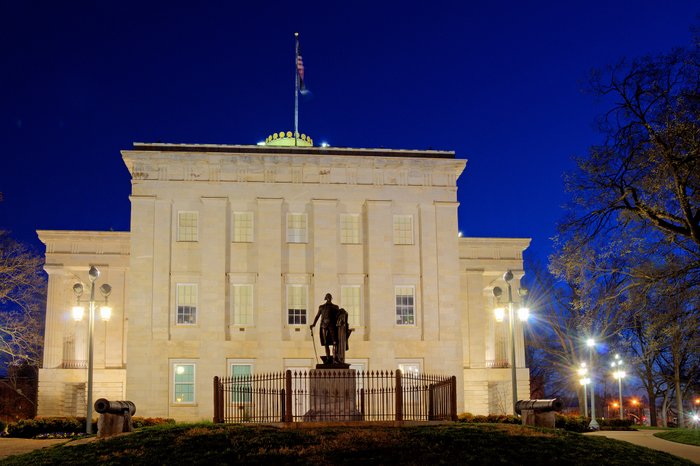 The solar industry made South Carolina a priority this year. The state had outdated regulations that were holding back renewable energy demand. In May, state lawmakers passed a bipartisan bill that solved all of these issues. It lifted net metering caps, allowed for solar leases and much more.

The Solar Energy Industries Association was quick to point out how this decision undermines the Energy Freedom Act and will have a lasting and devastating effect on the solar industry’s ability to operate in South Carolina.

The decision will establish the lowest solar rates in the entire country and one of the shortest contract terms in the Southeast. For Dominion South Carolina, the rate is so low that it will make owning and operating a new solar project unfeasible. As a result, future solar development in Dominion territory could cease, leaving hundreds of millions of taxable investment on the sidelines.

The new Commission-approved rates in Dominion South Carolina are $21.43 per megawatt-hour (MWh) for a 10-year contract. By comparison, investor-owned utilities operating in South Carolina offer different rates and terms for large-scale solar projects in other states.

“We are deeply disappointed by the South Carolina Public Service Commission’s decision to slash rates paid to solar developers,” said Abigail Ross Hopper, president and CEO of the Solar Energy Industries Association. “The decision is in direct conflict with what we fought so hard for—fair and transparent solar rates that bring more competition to South Carolina’s monopoly energy sector. This decision sets off a chain reaction that will have lasting effects on the South Carolina market and the industry expects to challenge this decision.”

“At a time when neighboring states like Georgia, Florida, North Carolina, and Virginia are forging ahead with significant amounts of new solar development, it is disheartening that South Carolina will cease taking advantage of the economic and clean energy benefits that come with additional solar investments,” said Bret Sowers, Principal and Vice President of Southern Current and President of the South Carolina Solar Business Alliance. “This is clearly not what the General Assembly had in mind when they unanimously adopted the Energy Freedom Act just six short months ago.”

The solar industry plans to fight this egregious decision in South Carolina and SEIA is working with its member companies to plan next steps.