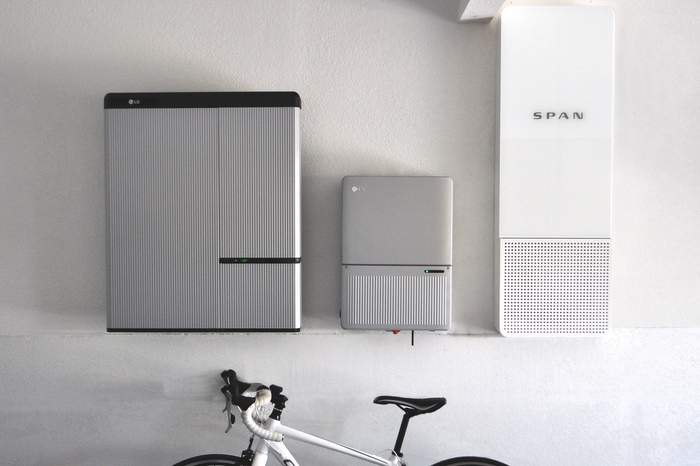 While homes today are plugging in an assortment of connected devices, appliances, electronics and energy upgrades such as solar panels, batteries, and EV chargers, the standard electrical panel hasn’t been improved in nearly a century. Span is one strong contender looking to change that.

Led by executives and lead engineers from Tesla, Amazon Echo, and Sunrun, the rising smart panel company just raised $10.2 million to transform the electrical panel into an intelligent gateway for every home and expand the adoption of solar, energy storage, and electric vehicles.

“Self-sufficiency and control within the home are top-of-mind for many homeowners with power outage concerns now compounded by coronavirus shelter-in-place orders,” said Span founder and CEO Arch Rao, who formerly led the product team at Tesla Energy for the Powerwall. “Last fall, power outages affected millions in California, and shutoffs are starting again as utilities perform precautionary maintenance in fire-risk areas. We developed the Span smart panel to give homeowners greater energy independence in the face of these growing challenges. With Span, they have greater control over their home energy, especially when they need it most.”

The Series A round was led by ArcTern Ventures and joined by Capricorn Investment Group, Incite Ventures, and the company’s existing investors. Span’s new investors join a strong base of existing investors, including Wireframe Ventures, Congruent Ventures, Ulu Ventures, Energy Foundry, Hardware Club, 1/0 Capital, and Wells Fargo Strategic Capital, many of whom participated in the Series A round. Nest co-founder Matt Rogers joined the funding round through Incite Ventures.

“We founded Nest to reinvent the largest energy user at home, the thermostat. We replaced an ugly household device with something that invited interaction and saved energy,” Rogers said, “Span has the potential to solve that for every load in the home. That’s why I’ve come on board as an investor to Span and an advisor to Arch.”

In addition to the new investment round, Mary Powell, former CEO of Vermont utility Green Mountain Power and a leader in transforming the energy system to be better distributed to homes, businesses, and communities, will join Span’s board as an independent member. 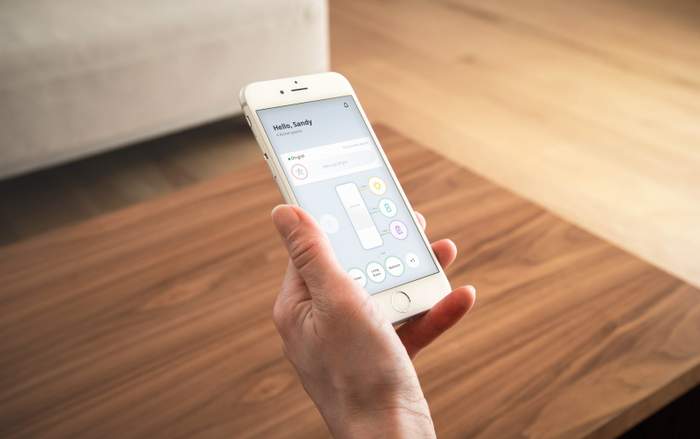 Delivering much more than the passive current protection of the traditional electrical panels found in every home, the Span smart panel enables digital automation of home energy and more streamlined installations for clean energy upgrades. Span has established channel partnerships with solar and storage installers, as well as leading battery storage providers like LG Chem to commercialize the product.

Span’s smart panel provides monitoring and control for 32 circuits, all managed through a smartphone interface. When the power goes out, Span automatically islands the house and allows homeowners to select what parts of their homes they want to power, going far beyond existing solutions that are limited to covering just a few critical loads.

The Span panel is listed to UL certifications that mirror this step-change in functionality: UL standard 67 for the regular electrical panel as well as UL 916 for energy management equipment and UL 869A for service equipment.

For installers performing solar and storage installations, the panel reduces labor by streamlining the total number of components. Early estimates indicate the installation time to be 50 percent faster than current solutions, resulting in fewer components required and a smaller, more streamlined overall installation.

“Span seamlessly integrates into the home and helps consumers get the most out of solar and storage,” says Paul Straub of Wireframe Ventures, which led Span’s seed round investment. “It will play a central role as more homeowners seek clean energy, flexible backup power, greater resiliency, and easy control of their homes.”

Span is focused initially on California and Hawaii as key markets, both states with high rates of solar and battery storage adoption, with plans to expand more broadly in the U.S. later this year.