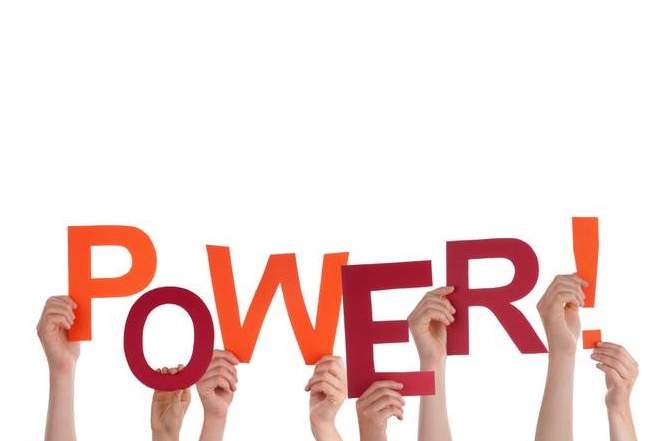 Real estate investment trust STAG Industrial broke ground on its first onsite solar installation in Illinois, and its fifth solar installation in Massachusetts, that will both be part of community solar programs. Facilitated by Black Bear Energy in partnership with STAG, and developed by Green Street Power Partners (GSPP), these systems have an aggregate capacity of 3.5 MW and will generate over 4.4 million kWh of electricity annually – the equivalent of powering nearly 361 homes with solar. With the addition of these sites, STAG now hosts over 13.5 MW of solar nationally.

“We have a large presence in Illinois, and the passing of the Future Energy Jobs Act of 2017 gave us an opportunity to incorporate solar into another asset’s roof. We are honored to be one of the first rooftop community solar projects in Illinois, and to be a part of Illinois’ transition to a clean energy economy, enabling job creation and new clean energy resources.” said Brian LaMont, Senior Vice President of Construction at STAG.

Construction on the assets commenced in July and the systems are expected to come online as early as the fourth quarter of 2020.

“The Illinois Community solar market and the Massachusetts SMART Program provide fantastic opportunities to install solar on industrial rooftops. Community solar programs allow projects to be built on large roofs in areas with high demand for electricity and are a great solution for utility customers who may prefer solar electricity but are unable to host it on their own homes and buildings. It is a win for commercial real estate owners, the local utility and its customers,” commented Drew Torbin, Black Bear Energy’s Chief Executive Officer.

“Illinois’ goal of 4,300 MW by 2030 has led to a rapid expansion of its solar presence across the state. Our team at GSPP is excited to contribute to this solar energy growth with our first project in the state of Illinois, made possible through our partnership with STAG Industrial and Black Bear Energy. We look forward to increasing renewable energy access across the state with this rooftop community solar project, and hopefully more to come” commented Scott Kerner, Green Street’s Chief Executive Officer.