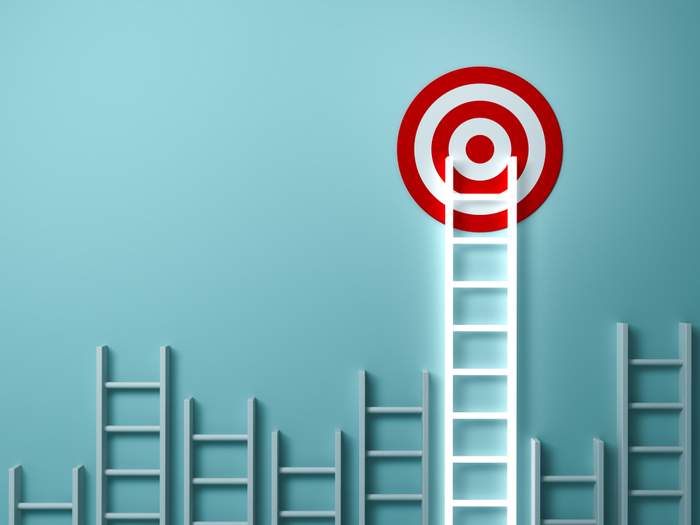 “As we strive to create a more sustainable future for all, our renewable energy efforts are critical to maintaining vibrant communities for years to come,” says John Leisen, Target’s vice president of property management. “Our new solar and wind contracts represent a big step toward reaching our climate goals and nurturing a healthier planet for the communities we call home.”

These latest efforts include renewable power purchase agreements for two solar projects in Texas, including the Golden Buckle Solar Project with Savion, and we’ll be purchasing renewable power from the Haystack Wind Project, based in Nebraska, with Ørsted. Together, its portion of the projects will generate the equivalent electricity required to power 101,000 homes each year and will pace Target ahead of schedule in meeting our 2030 goal.

But there’s more: Major Target suppliers, including PepsiCo and Hormel Foods, have also signed on to at least one of these projects.

“With their partnership, we’ll take an important step toward another of Target’s climate goals: reducing our greenhouse gas emissions from operations, purchased goods and services by 30% below 2017 levels by 2030,” the company stated. “From reducing plastics to installing rooftop solar systems on over 540 stores to date, we’re committed to using our size and scale together with our guests, team members and stakeholders to make a positive impact.”