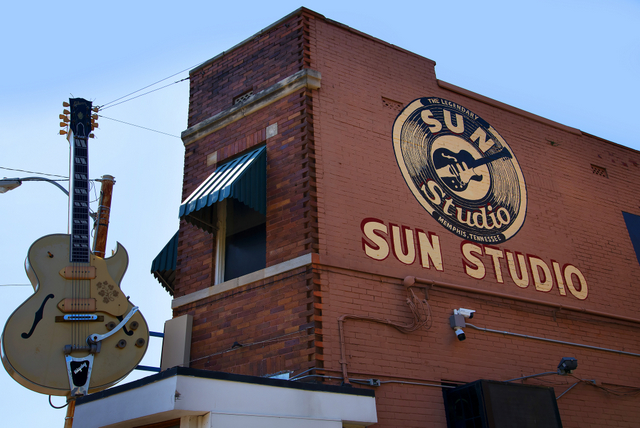 Tennessee Valley Authority (TVA) has decided against making a widely supported improvement to its small scale solar energy program, Green Power Providers (GPP). TVA’s GPP program allows homeowners, businesses, municipalities, and other property owners to invest, install and safely interconnect solar energy systems to the grid and be compensated by TVA for the clean electricity they generate at the same electricity rate that the customer pays for power.

Since 2012, TVA has capped participation in the GPP program and reduced the amount it is willing to pay for power supplied by GPP subscribers. Over the years, these changes have resulted in less consumer and private industry demand for the once-popular program.

Tennessee Solar Energy Industries Association (TenneSEIA) represents over 35 member organizations including solar installers, project developers, and manufacturers across the Valley. In response to the decline in program participation, TenneSEIA filed a formal written request to TVA asking it to consider an increase to the size limit for systems applying for the GPP program from 50 kilowatts to 200 kilowatts. The intent of this proposal is to realize greater participation in the program without any increase to the program’s overall budget that was approved by the TVA Board in 2016.

TenneSEIA says the request would have no impact on TVA’s budget, but would allow for larger system sizes under the program’s existing 10 MW cap. TenneSEIA based this recommendation on customer feedback that revealed larger system sizes provide greater benefit to small businesses interested in clean energy solutions.

On June 30, TVA informed TenneSEIA of its decision not to allow larger systems in the 2017 program. TenneSEIA President Matt Beasley says TVA’s decision is disappointing: “We worked in good faith to collaborate with TVA staff with the goal of introducing tangible program improvements. Despite our reasonable proposal, TVA has elected to reject industry stakeholder recommendations that we based on the realities of the marketplace. We are concerned that this decision indicates a genuine lack of commitment by TVA to its own program.”

Industry stakeholders say increasing the system size limit would address the market more effectively given the program’s application slowdown over the last year and a half, as well as the lack of a viable option for businesses who want to install a system in the 50-200kW range. They also say it would have no impact on TVA’s budget since TVA caps the solar program at 10MW for the year.

“TVA has not seen its Green Power Providers program fully subscribed since 2015,” says Johnson. “If it truly wants a more successful program, with no increase to the program’s budget, then allowing larger systems within the existing capacity should have been an easy choice that benefits everyone,” says Johnson. “The fact that TVA rejected this reasonable proposal has to question how committed TVA is to offering this program for its customers.”

TenneSEIA representatives say that TVA’s increasingly restrictive stance toward the small scale solar industry is perplexing, given the enormous growth solar is seeing in the rest of the country and around the world.