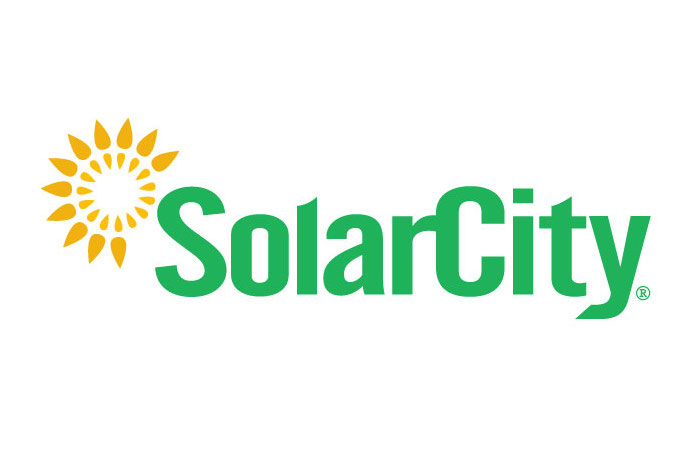 Following its merger with Tesla, there’s been renewed interest in the direction of SolarCity. The obvious next step is a big push to solar-plus-storage solutions and installations, but on the company’s second quarter earnings call this week, Chairman Elon Musk announced that SolarCity will start to produce solar roofs as opposed to modules that attach to a roof.

Here’s part of that revelation from the call:

Musk: “And I’d just like to emphasize, I think, this is really a fundamental part of achieving a differentiated product strategy where you have a – it’s not a beautiful roof, that it is a solar roof, it’s not a thing on a roof, it is the roof. That’s – which is quite a difficult engineering challenge, and not something that is available really anywhere else that is at all good.”

Lyndon R. Rive, CEO: “And it’s just addressing a really big market segment, so just in the U.S., there is 5 million new roofs installed every year and then this is a product we’re focused on the – primarily focused on the new roof market.”

Musk: “The interesting thing about this is that it actually doesn’t cannibalize the existing product of putting solar on roof, because essentially if your roof is nearing end-of-life, you definitely don’t want to put solar panels on it because you’re going to have to replace the roof. So, there is a huge market segment that is currently inaccessible to SolarCity, because people know they’re going to have to replace their roof, you don’t want to put solar panels on top of a roof you’re going to replace.”