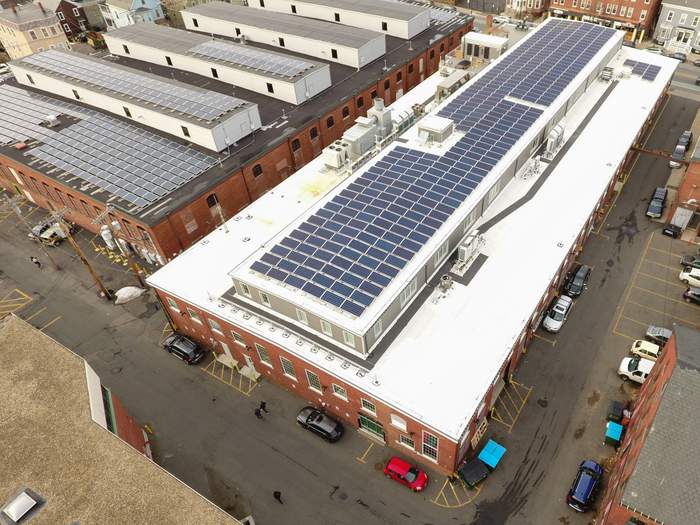 Raptor Maps continues to gain steam as a solar project problem-solver. To date, the company has improved the project finance and asset management of over 25 GW in 35 countries, with a customer base that includes everyone from global utilities (like Enel Green Power), asset owners (Greenbacker Renewable Energy), construction companies (like McCarthy Building Companies) and O&M providers (like QE Solar and SOLV). A few publicly traded solar panel manufacturers are in there too.

Here’s a refresher on what’s cool about Raptor Maps

“Our mission is to build software that enables the solar industry to scale,” explains Raptor Maps co-founder and CEO Nikhil Vadhavkar. He basically sees the current approach to developing and operating solar farms as untenable, which it solves via software and standardization of required processes and documentation.

“We are on track to be the system of record, and we already serve as the source of truth that our customers rely on for collaborative decision-making. The diversity of our investor base, including those that have experienced these pains firsthand, underscores that we cannot afford to take a reactive approach in the climate fight.”

“People think of solar as being just panels and wires,” says Ernst Sack of Blue Bear Capital, an investor specialized in energy, infrastructure, and climate solutions. “The industry has evolved to rely on a tremendously rich and complicated supply chain, with dozens of operations and hundreds of counterparties involved in any given plant—just as one would expect for other energy and infrastructure asset of this scale. Raptor Maps is building the digital operating system to coordinate and manage all of this activity for maximum productivity, efficiency, and safety.”

Raptor Maps attests that its deliverables are ten-fold more accurate, human and machine readable, and lower cost than traditional methods. The company has built a strong reputation for its software and aerial intelligence, and it will deploy this investment to build additional capabilities into its state-of-the-art solar data model.

“Raptor Maps is leading the charge to digitize the solar industry, resulting in both immediate and long-term benefit,” explains Daniel Hullah of Buoyant Ventures, a fund that invests in early stage, digital solutions that address climate risk. “The company makes solar power more valuable and accelerates the transition to clean energy.”

“We’re thrilled to be investing behind the Raptor Maps founders and team,” says Mike Majors, Managing Partner at Data Point Capital. “Their deep experience in building cutting-edge software has positioned the company as the leader in the multi-billion dollar solar lifecycle management space.”