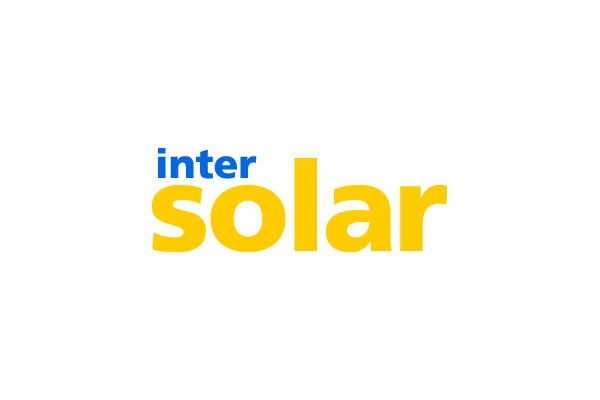 Intersolar North America, the first major solar + energy storage event of 2020, will play host to a cool competition for solar and storage installers — the Solar Games. Applications to compete are open now through December 20, 2019, and interested teams can submit their information through this online form.

“The Solar Games gives teams a chance to display the critical skills and rooftop management so important for both a successful installation as well as the solar industry’s continued improvement and advancement,” said Wes Doane, Event Director for Intersolar North America.

Eight teams will be selected to compete. Small and national install players, as well as teams sponsored by distributors and manufacturers, are encouraged to apply for participation.

Set to debut at Intersolar North America from February 4-6 at the San Diego Convention Center, the Solar Games is a four-person, eight-team bracketed competition with the objective of building a residential rooftop solar-plus-storage system.

Teams will be judged on a point system for quality, safety and speed live on the Expo Hall floor during all three days of the expo and conference. The championship-round winner will be named the first-ever Solar Games Champion.

Comradery, technique, and focus will be on display as teams compete in a stadium setting with two rooftops and power panels simulating a residential installation. Teams will be tasked with installing the main product components of a solar + storage system: solar modules, racking, inverters, and battery storage. Install teams will have 30 days in advance to familiarize themselves with the products.

The Solar Games Champion will be awarded a top prize and be guaranteed a slot in the 2021 competition—in addition to bragging rights as the 2020 champion.