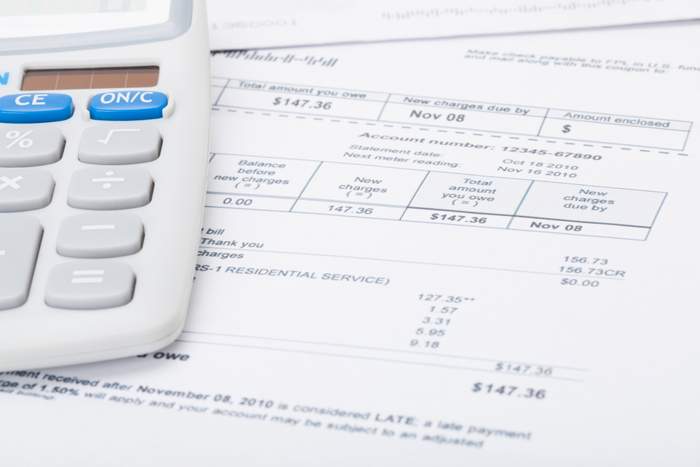 The National Regulatory Research Institute released a new study of actions by U.S. states to change distributed energy resources rate designs for the customer side of the meter. Review of State Net Energy Metering and Successor Rate Designs is a summary of the activity among state public utility commissions in finding alternatives to the more commonly used net metering rate design. Some of those alternative proposals include various combinations of compensating for energy delivered to the grid at a price other than the retail service rate; increasing fixed charges and sometimes also minimum bills; time-varying rates; and adding demand-charges to bills for customers who did not have them previously.

State actions may occur either as a response to preexisting legislative or regulatory requirements that trigger reviews when the total installed net energy metering system capacity or energy production reaches a predetermined threshold (for individual utilities or statewide) or because utility companies proposing to replace net-metering with other alternatives request regulatory review.

Don’t miss our annual Mounting Guide edition in May — subscribe to Solar Builder magazine (print or digital) for FREE today. All the cool kids are doing it.

“This report provides a timely status report on how states are transforming net metering as a method of crediting customers for energy that they produce and inject into the grid,” said NRRI Director Carl Pechman, PhD. “Net metering has played a vital role in transforming customers into prosumers and has provided a strong impetus to the development of a robust rooftop solar industry in many states.

“Initially, net metering was seen as a reasonable approximation for valuing power that customers injected into the grid. Increasingly, there is a concern that net metering has resulted in customers without rooftop solar, subsidizing those with rooftop solar. Whether a subsidy or a revenue shift exists, where rooftop customers are paying more than their fully allocated costs, but because of the underlying rate design there is a revenue shortfall, would take a much better understanding of the costs and benefits of solar, than currently exists. This paper reports on the growing interest among the states in improving methods of paying customers for their production of power.”

NRRI’s goal is to help inform the state commissions and all interested parties on the major approaches that are already under consideration in growing numbers of states.