EnergySage published its fourth semiannual Solar Marketplace Intel Report, providing a comprehensive analysis of consumer behavior, demographics, and preferences, as well as a complete account of industry trends in the U.S. residential solar market in 2016.

“This latest report speaks to the importance of transparency and comparison-shopping in residential solar,” said EnergySage CEO and founder Vikram Aggarwal. “For the consumer, getting more quotes empowers them to make better-informed decisions. For the installer, more quotes results in increased consumer confidence, which in turn results in a higher likelihood of purchase. Comparison-shopping platforms like EnergySage make win-win situations like this possible.” 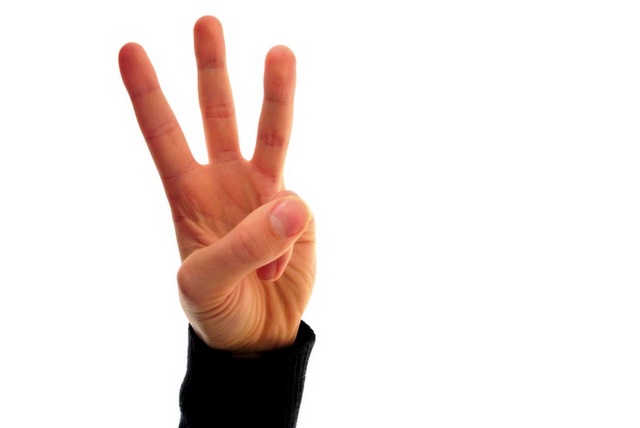 Between H1 2016 and H2 2016, gross cost per watt on EnergySage dropped by 6.25 percent. That is more than triple the rate of decline from the first EnergySage Solar Marketplace Intel Report from July 2014 to June 2015, and the greatest rate of decline measured in any of the reports to date. This trend may reflect improved operational efficiencies at solar companies, lower customer acquisition costs via online channels like EnergySage, increased competition, and the low cost of solar panels and inverters.

EnergySage used Solar Marketplace demographic data to develop a profile of today’s solar-interested consumers, and found that three out of every four solar shoppers (77%) are male. This gender imbalance presents an opportunity for the solar industry to develop new messaging and outreach strategies to attract more female shoppers, and expand the product category to achieve true mass-market appeal.