“Today, we are recognizing these communities for removing barriers to solar energy development and lowering costs for homes and businesses,” said Andrea Luecke, President and Executive Director at The Solar Foundation. “The solar industry is also one of the nation’s leading sources of job growth, and promoting solar energy use is a fantastic way to build strong local communities.”

Communities achieve SolSmart designation by reducing solar “soft costs,” which are non-hardware costs that can increase the time and money it takes to install a solar energy system. Soft costs represent up to two-thirds of the cost of an installed residential system. 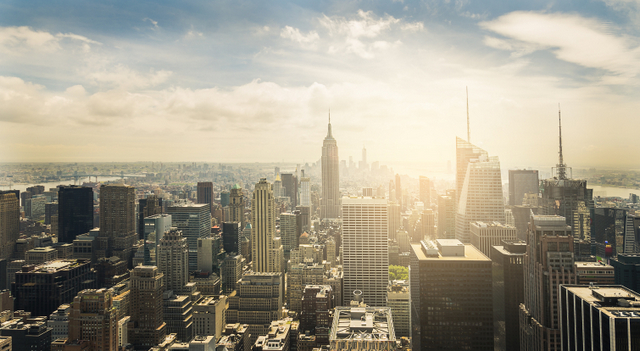 “Cities are leading the way on solar deployment and driving our country toward a sustainable future,” said Matt Zone, president of the National League of Cities and councilmember on the Cleveland City Council. “As a proud SolSmart partner, the National League of Cities congratulates the new designees on their achievement and we look forward to empowering more communities to expand their local solar markets.”

The SolSmart designation team, led by ICMA, awards communities points based on the actions they take to reduce barriers to solar energy development. Based on the number of points they receive, communities are designated either gold, silver, or bronze. Cities and counties receiving a silver or bronze designation have the opportunity to increase their point total and move up to the gold tier in the future.