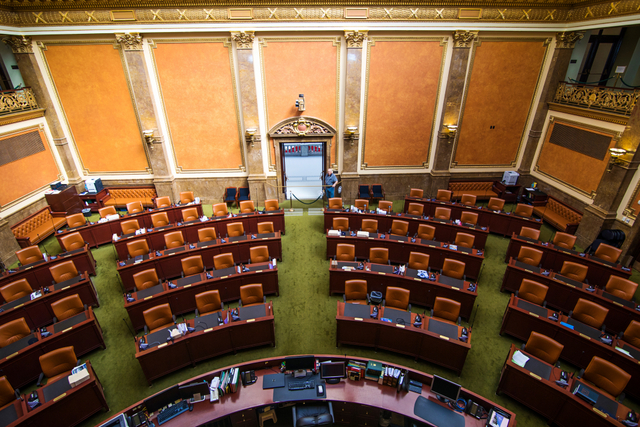 1. The consumer protection measure, Senate Bill 157, requires solar companies to provide all residential customers with a disclosure statement that summarizes key terms in an agreement. The disclosure statements were modeled on SEIA’s standardized disclosure forms developed for the public.

Utah is the fourth state to enact legislation based on SEIA’s consumer protection work, following Florida, Nevada and New Mexico.

2. Gov. Gary Herbert also signed into law Senate Bill 141, which provides a two-year extension of a $1,600 tax credit for Utah customers who adopt solar systems, providing much-needed stability as the industry adapts to recently restructured solar rates for homeowners. Beginning in 2021, the credit will be gradually phased down until it is eliminated at the end of 2023.

“The solar industry welcomes proactive consumer protection actions, like SB 157, which ensure transparency and an educated consumer, both essential ingredients for growing the solar market,” said Sean Gallagher, SEIA’s vice president of state affairs. “These bills are a major win for Utah’s solar customers and businesses.”

Utah is the 8th largest solar state in the U.S., with 1,599 megawatts of cumulative solar capacity installed. The state’s solar industry employs 6,170 workers, ranking it 12th among states, and 4th for solar jobs per capita. The workforce grew by 40 percent last year, adding more than 1,700 jobs.