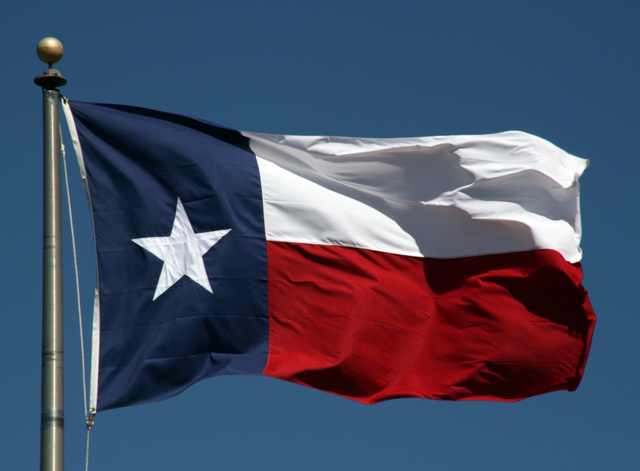 When Texans do something, as we know, they do it big. Kicking off the year with record growth across all solar sectors, Texas is on track to become the fastest-growing utility-scale solar market in the U.S. within the next five years, according to the recently released U.S. Solar Market Insight, Q2 2016, compiled by GTM Research and the Solar Energy Industries Association (SEIA).

The 566 megawatts (MW) of solar energy currently installed in Texas is enough to power 61,000 homes and earns the Lone Star State a top 10 ranking nationwide for installed solar capacity. However, in 2016, the state’s total solar capacity is expected to more than double. Over the next five years, Texas is expected to install more than 4,600 MW of solar electric capacity, second only to California during that time span.

“Texas is entering a period of unprecedented solar growth, dominated by a massive uptick in utility-scale solar deployment across the state,” said Tom Kimbis, SEIA’s interim president. “This strong demand for solar energy is generating thousands of well-paying jobs for Texans, hundreds of millions of dollars in economic benefits, and providing customers with another option for meeting their electricity needs. And the best part – this solar boom is just beginning.”

“True to form, everything is bigger in Texas – including solar,” Kimbis exclaimed. “With continued innovation and cost declines, the future for solar both in Texas and across the country is looking brighter than ever.”

Today, there are nearly 500 solar companies at work throughout the value chain in Texas, employing more than 7,000 people, representing manufacturers, contractors, project developers, distributors and installers. As we noted, there are plenty of workers looking to take advantage of this boom, too.