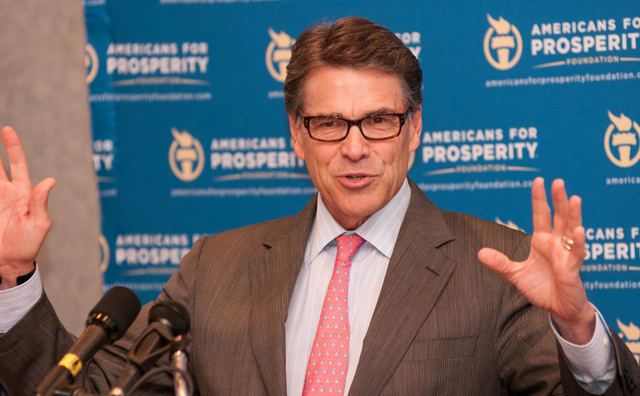 On the request of Energy Secretary Rick Perry, the Department of Energy conducted a big study on grid resilience and reliability. You can flip through the 181-page PDF here, or you can breeze through these handy bullet points below, which include our own two cents per kWh. Choose wisely.

● Distributed energy resources can improve affordability, reliability, and resilience. The study summary suggests that states that retire baseload generators are “accepting increased risks that could affect the future affordability, reliability, and resilience of electricity delivery.” On the contrary, a growing body of evidence suggests that states and countries that replace old, costly fossil-fired generators with renewables, efficiency, demand response, and other distributed energy resources (DERs) have found that the opposite is true: that these resources can provide the same or better services at lower costs.

● “Fuel assurance” is not a proxy for resilience. The summary of the DOE study suggests that “fuel assurance” – i.e. the presence of a local stockpile of fuel on-site at a generator – should be valued. In fact, “fuel assurance” is by no means assured for fossil-fuel fired power plants, which face many risks beyond on-site fuel availability that can and do affect their ability to provide power to the grid.