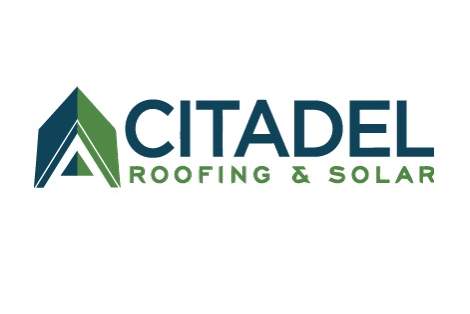 Citadel Roofing & Solar has opened an office in Santa Rosa, Calif., in response to growing demand for its products from area homeowners and homebuilders, Executive Vice President Aaron Nitzkin announced this week.

“Wildfires have sent interest in solar energy systems and energy storage systems skyrocketing in the Santa Rosa area. Residents who are re-building after wildfire damage want to increase their energy independency. Solar panel systems let them produce their own electricity, and energy storage systems give them backup power during an outage. Even residents who haven’t had to re-build are asking for the resiliency of the Solar+Storage combination so they can have electricity during Pacific Gas & Electric’s outages and rolling blackouts, which increase during wildfire season,” Nitzkin said.

The office will be staffed by a Citadel sales professional who lives in Santa Rosa, with other employees using the office when in the area.