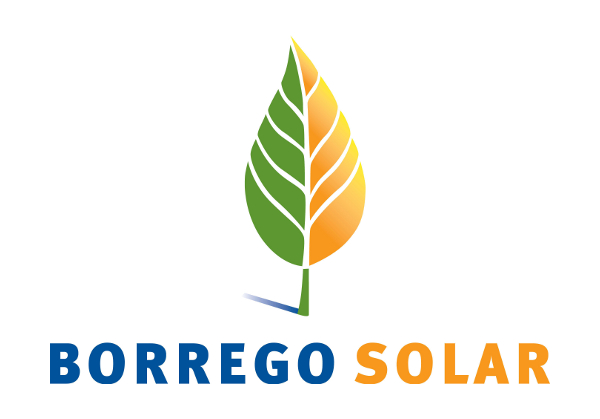 “Having the largest market share nationally in Q4 2018 is one of several milestones we’ve reached that not only reflects our hard work and dedication, but also that of our partners and suppliers who are also committed to delivering the most value we can,” said Mike Hall, CEO of Borrego Solar. “We expect 2019 to be another growth year due in large part to market expanding policies in several of our core markets.”

The data also shows that for the entirety of 2018, Borrego Solar was the 2nd largest U.S. commercial solar developer with a market share of 5.1 percent. This is up from 3 percent at 2017 year’s end, and just 0.6 percent behind SolarCity/Tesla. Borrego Solar’s focus on serving middle market customers has allowed it to grow its leadership position despite rapid market and regulatory changes.

In New York, Borrego was the largest commercial installer in 2018 with 48.8 megawatts (MW) of capacity completed, twice that of its nearest competitor in 2018. With an office in Albany, it has cemented its position as the leading provider in the state. Borrego Solar also placed 2nd in Massachusetts at year’s end with 19.7 MW, and 3rd in California with 29 MW.