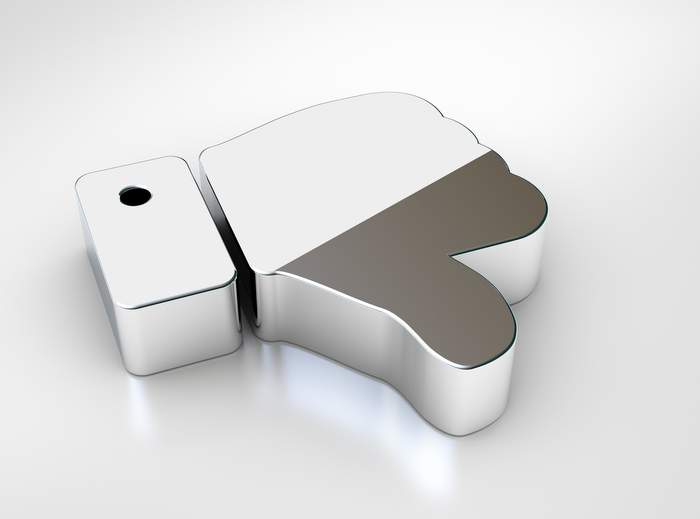 DTE Energy has requested that the Commission approve a mechanism that would cover $2.8 billion in capital expenditures and require an additional $824 million in revenue after the test year. The Commission has approved a mechanism like this only twice, for much more limited amounts and only in limited circumstances.

Net metering replacement: DTE would decrease the value of solar to Michigan families by 58% and increase the simple payback to approximately 50 years, according to the watch groups.

The utility’s rate proposal would do this in two ways: first, by levying a new monthly fee on customers with home solar, based on the size of their system; second, by sharply reducing the rate at which a home solar system owner is compensated for electricity their panels produce for the grid. Here’s the argument from Ariana Gonzalez, Natural Resources Defense Council’s senior energy policy analyst:

“We argue that the Commission should disapprove DTE’s proposed program for distributed generation customers, which would charge them the retail rate for power they use from the utility (inflow) and compensate them for the power they put out to the grid (outflow) at monthly average locational marginal price (a lower amount than the full value)

“We argue the Commission should also decline to adopt Staff’s proposal to compensate outflows at the power supply component of the retail rate, less transmission. Neither proposal is consistent with the applicable law, which requires DTE to continue offering a program that offsets inflows with outflows during the monthly billing period, and only applies a monetary credit to the excess outflows during the month. Further, by statute the tariff is not meant to replace net metering in Michigan, but to apply simultaneously to collect previously uncollected and prudently incurred costs. However, the record evidence shows that there are no uncollected costs and, in fact, solar is providing value in excess of costs.

In DTE’s last two rate cases, the Commission disallowed inclusion in rate base of capital expenditures for the River Rouge plant because the Company had not updated its economic analysis of the plant to evaluate the viability of economics of Unit 3 operating alone. In this case, DTE provided an updated analysis of River Rouge. However, according to Gonzalez, the net present value analysis does not support the prudence of these expenditures because it contained a significant error and, with or without the error, the analysis shows the plant is not economic to operate in all but the most remote scenario.

DTE also argues that the Commission should authorize continued rate-basing of expenditures on River Rouge irrespective of economics – for reasons having to do with reliability and local tax revenues. However, these arguments are insufficient to foist upon customers the costs of an uneconomic plant.
Fixed Monthly Service Charge: For the fourth consecutive case now, DTE seeks to increase its fixed monthly service charge for residential customers. The Commission has rejected DTE’s methodology for setting the charge several times before.