Jubilee Housing and PEPCO, along with New Partners Community Solar and the DC Department of Energy and Environment, launched Washington, D.C.’s first affordable housing resiliency center powered by solar + battery storage: The Resiliency Center at the Maycroft Apartments. The site hosts a rooftop solar array combined with battery storage to power an on-site Resiliency Center and community space for three days — providing refrigeration for medication and perishables, lighting, outlets for charging cell phones and other communication devices and a television. The system is D.C.’s first-of-its-kind effort to channel the benefits of solar + storage for low to moderate income (LMI) residents — 100 of Jubilee Housing’s most rent-burdened households will be participating in this community solar program. 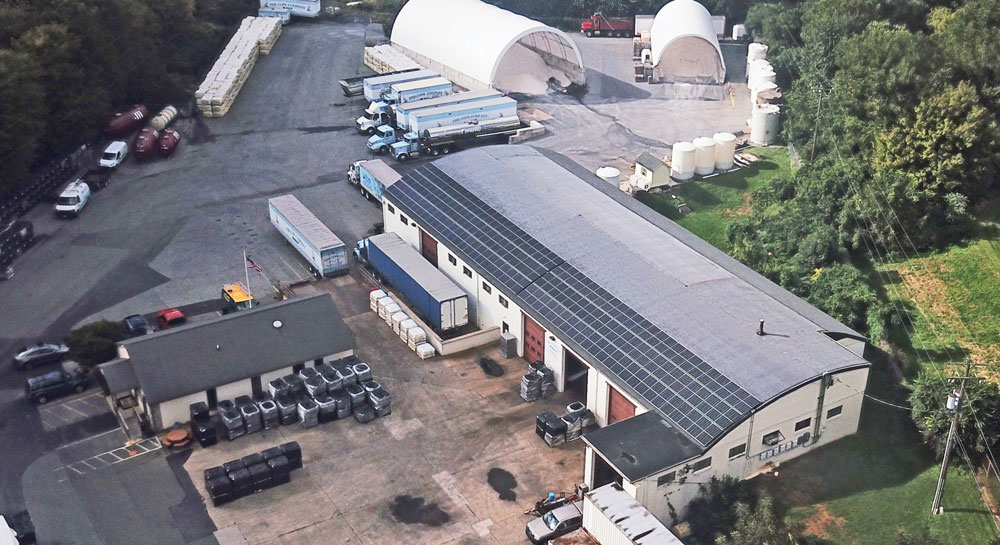 This project presented a unique set of hurdles for Paradise Energy Solutions, the system’s installer. The solar system was installed on a rounded roof which included a rubber and shingle surface. “This was a project of firsts for us,” said Charlie Allen, project manager for Paradise Energy Solutions. “This was our first project installed on a rounded roof, and we needed to find an attachment method that worked for rubber roofing.” Paradise Energy found an attachment for rubber surfaces and had the roofing company flash those attachments into the new rubber surface. Having the roofing company install flashing around the attachments allowed the roof warranty to be preserved and the solar panels fit where they were originally intended to be installed.

On Earth Day 2019, the second largest solar installation in South Dakota was turned on at Mount Rushmore National Memorial. The 346-kW Thomas Jefferson Solar Canopy will provide over half of the electricity used by the gift shop and restaurant at Mount Rushmore. The system includes 975 solar panels mounted on a carport structure. The project was designed and managed by Pivot Energy and was built by SunPower Corp. and Circuitus Energy. The solar canopy was completed in conjunction with many other improvements to the parking facility including all new LED lights and lighting controls, sustainability signage, a tire inflation station, bicycle lockers and electric vehicle charging stations that will be coming soon.

Best Job by a City Engineer

The project design is simple, consisting of two roof-mounted SMA Core1 inverters, each with multiple strings of 15. The innovation of this project is in its unique bid parameters. The City of Monterey’s engineer crafted a metric that rewarded something other than raw lowest cost per watt, as is typical. From the bid documents: “Award … shall be made to the contractor with lowest weighted system unit price …. The weighting system values higher efficiency systems and higher density installations because the City of Monterey wants to maximize cost effective production on the Monterey Conference Center.” The formula they used encouraged using the highest quality modules and inverters optimized for the location, resulting in optimized production.

Best Glimpse of the Future 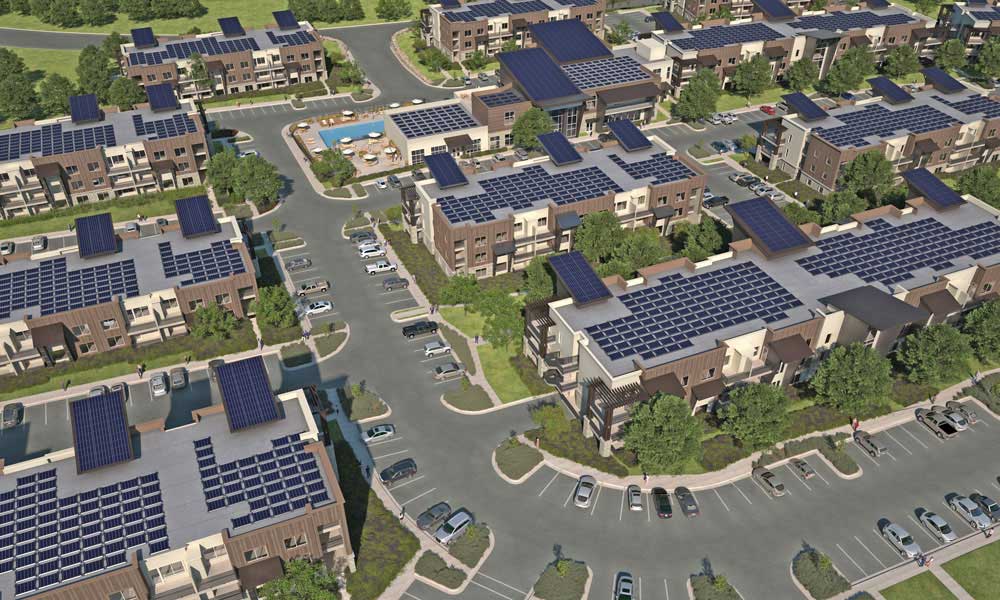 Virtual power plants officially became a thing in the U.S. this year, and although this project wasn’t fully completed in time for the Project of the Year awards, it deserved some recognition here. The Soleil Lofts apartment community in Herriman, Utah, is an innovative all-electric residential community design that standardizes on-site energy storage in every unit. The project — a partnership between sonnen, the Wasatch Group and Rocky Mountain Power — features over 600 individual sonnen ecoLinx batteries, totaling 12.6 MWh of solar energy storage that is managed by Rocky Mountain Power, the local utility, to provide emergency back-up power, daily management of peak energy use and demand response for the overall management of the electric grid. Upon completion, the Soleil Lofts community will be the largest operational residential battery demand response solution in the country.