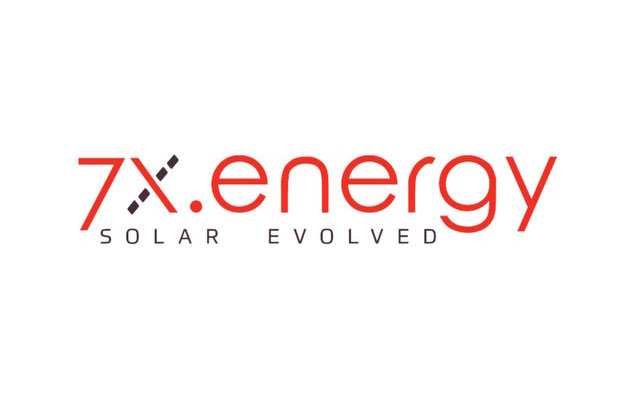 7X Energy entered into a second power purchase agreement (PPA) for the remaining power of its 690 MWp Taygete Energy Project located in Pecos County, Texas. The solar energy from the Taygete facility will be purchased by two large corporate entities in SolarBlocks, a fixed shape solar energy product offered by 7X Energy. Taygete will be built in two phases with the first phase starting construction in Q3 2019 and the second phase in Q1 2020. Once constructed, Taygete will be the largest solar facility in Texas and the 5th largest solar photovoltaic (PV) project in the United States.

“Pecos County is proud to have 7X Energy’s Taygete Energy Project and, upon completion, not only will it be the largest solar farm in the State of Texas, it will also make Pecos County the largest solar-producing county in the state,” said Judge Joe Shuster, Pecos County. “This new industry brings multiple jobs to the county, provides good revenue to the landowners, provides electricity to the local grid, and helps create a stable tax base so that Pecos County can continue to provide services such as law enforcement, fire protection, maintenance of roads and bridges, medical, and emergency medical services to county residents.”

The Taygete Energy Project represents a capital investment in Texas of over $650 million and is expected to bring approximately 500 jobs to Pecos County during peak construction with actual construction spanning over a two-year period. The project will generate tens of millions of dollars of property tax revenue to the county and other local taxing authorities over the 35-plus-year life of the project. These revenues can be used to support regional needs.

“Taygete is a fantastic project and an example of how 7X is leading the energy transition.” said Clay Butler, President and CEO of 7X. “Big solar is a win-win for Texas, serving as an economic boost to agriculture, jobs, and infrastructure while cutting electricity costs for buyers.”

The 690 MWp Taygete project will be 7X Energy’s third successful large-scale solar project in Texas. In addition to Taygete, 7X originated and developed the 136 MWp Lapetus project and originated and jointly developed the 315 MWp Phoebe* project. The three projects combined represent a capital injection of over $1 billion dollars into the Lonestar state.