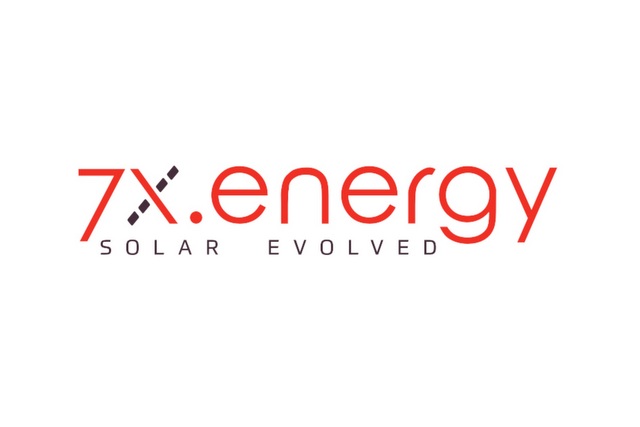 7X Energy finalized an energy contract with CoServ Electric and Brazos Electric Power Cooperative for the sale of solar energy from the Lapetus Energy Project. The 35 MW solar project, owned and developed by 7X Energy, will be constructed in Andrews County, Texas, and is scheduled to commence operations in 2019.

Solar energy from the Lapetus facility will be sold in SolarBlocks under a multi-year Power Purchase Agreement (PPA). SolarBlocks is a power block purchasing strategy developed by 7X, with the support of the Lapetus buyers, that enables customers to procure contractually guaranteed fixed blocks of energy produced from solar plants. The fixed blocks of solar, which can be forecasted down to the 15-minute settlement interval, lock in low energy rates during peak periods when electricity can be most expensive and remove the intermittent variability of delivered energy associated with traditional solar generation. SolarBlocks can be purchased by electric cooperatives, utilities and corporations in competitive retail electricity markets.

“The 7X team is working tirelessly to package and deliver reliable clean energy in a way that our customers are accustomed to when purchasing traditional energy,” said Clay Butler, CEO of 7X Energy. “For too long our industry has been trying to squeeze a square peg into a round hole, and we aim to change that by making renewable energy procurement easier for buyers.”

Brazos Electric will be purchasing the energy on behalf of CoServ Electric for the benefit of CoServ’s roughly 220,000 electric meters in North Texas. This agreement represents the largest solar energy contract to date with an electric cooperative in Texas and was made possible by the low competitive cost of 7X Energy’s solar power in ERCOT (Electric Reliability Council of Texas).

“We want to provide renewable energy solutions for our Members,” said CoServ President/CEO Donnie Clary. “This project helps enhance our role as a trusted energy advisor, focused on the future and passing along the resulting economic benefits.”

Brazos Electric signed onto the contract as the generation and transmission provider for CoServ, facilitating the transaction among Brazos Electric, CoServ and 7X. Brazos, the oldest and largest generation and transmission cooperative in Texas, worked diligently with CoServ and the 7X team to customize the right energy solution, including the fixed delivery of power for CoServ, its distribution co-op member.