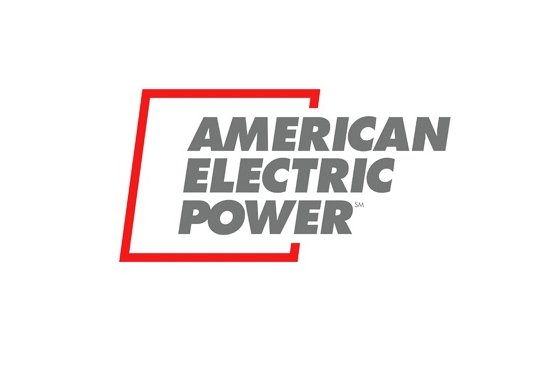 AEP Energy Partners has signed a letter of intent with BQ Energy Development, LLC to purchase 100% offtake of the Columbus Solar Park being developed southwest of downtown Columbus, Ohio. In July 2020, New York-based BQ Energy announced plans to lease the site of a former landfill owned by the Solid Waste Authority of Central Ohio and build a 50 megawatt solar facility, pending a long-term power purchase agreement to underwrite the project.

Scheduled to be operational by December 2022 the solar energy facility is will have the capacity to power 5,000 homes once completed. AEP Energy Partners will use the offtake from the project to meet its customers’ needs for renewable energy in addition to supporting potential future renewable energy needs for Columbus if the City’s aggregation initiative is passed.

“The Columbus Park Solar will bring a significant renewable energy generation resource to the local power distribution network for the City of Columbus,” said Paul Curran, managing director of BQ Energy Development. “As the residents of Columbus consider the bold step of increasing their use of renewable energy, it will be important that they have confidence that the amount of local generation of that clean power is really there. The Columbus Solar Park, which will be among the most visible solar energy fields in the country, will play an important role in that renewable energy supply transformation. We are proud to work with AEP on this important project.”

“We’re looking forward to partnering with BQ Energy to bring more clean, renewable energy to our customers, ” said Greg Hall, president, AEP Energy. “The Columbus Solar Park project fits well with AEP’s commitment to sustainability and the communities we serve, and turning a former landfill into a solar facility is a win-win for the environment and Central Ohio.”