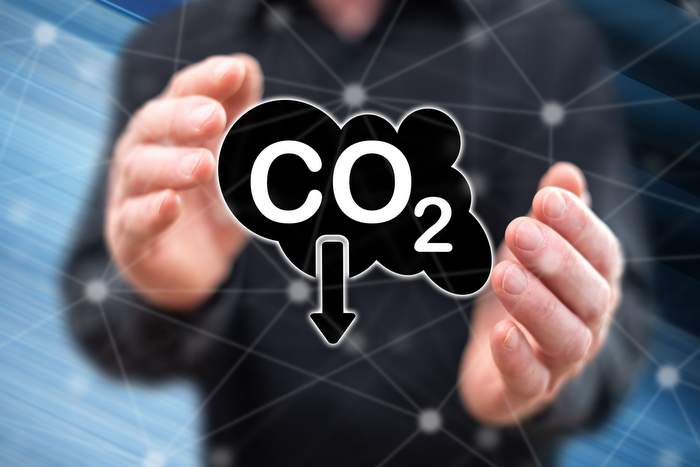 So, this is interesting: Some solar industry manufacturers teamed up to form a new alliance to promote the deployment of ultra low-carbon solar energy. The Ultra Low-Carbon Solar Alliance, including companies such as Hemlock Semiconductor, First Solar, NorSun, Q CELLS, REC Silicon and Wacker, plan to promote market awareness around how solar supply chain decarbonization is producing solar panels with low embodied carbon to help governments and companies meet aggressive sustainability goals.

The COVID-19 pandemic and the looming climate crisis have forced companies to rethink how they build their products and procure materials. Much of the focus on supply chain decarbonization has been on energy-intensive industries such as cement, steel, and glass. But the Alliance is embracing a unique opportunity to decarbonize the solar energy supply chain.

Solar photovoltaic (PV) technology produces no emissions in its operations, but there are emissions associated with how it is produced and transported – what is called its “embodied carbon.” A study by Argonne National Laboratory found significant differences in the embodied carbon of solar panels, depending on how and where they are made. For example, solar panels produced with polysilicon from China have twice the embodied carbon as panels made with materials from the U.S. or EU. Thin film solar modules show similar performance.

The Alliance say ultra low-carbon solar panels are in the market today from multiple producers at competitive prices, and U.S. companies are beginning to specify ultra low-carbon panels in their RFPs. The Alliance plans to work with other stakeholders to develop and deploy a reliable methodology to allow companies to specify ultra-low carbon solar panels in projects.

“This technology is available today at market rates and can help companies and government cuts their projects’ carbon footprint by 50%,” added Parr. “It’s a win, win, win. It’s better for the environment, doesn’t come with a price premium, and can represent advanced manufacturing in the U.S. and EU.”