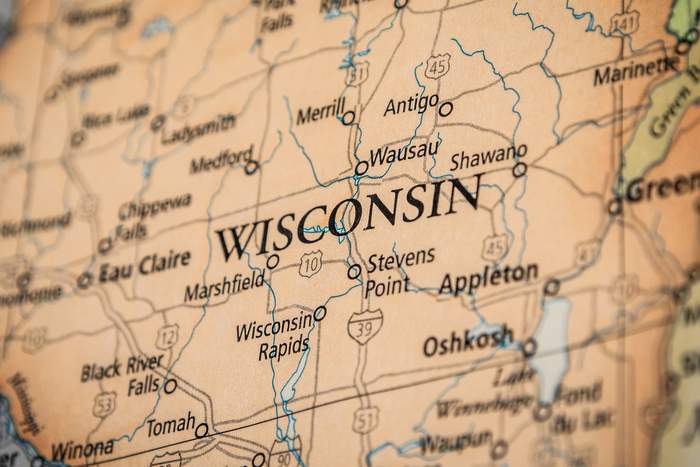 Alliant Energy plans to acquire and build a whopping 675 MW of solar in mostly rural areas in six Wisconsin counties: Grant, Jefferson, Richland, Rock, Sheboygan and Wood. Once operational, the energy from the projects will be enough to power 175,000 homes per year – making Alliant Energy the largest owner-operator of solar in Wisconsin.

Collectively, these projects are expected to create more than 1,200 local construction jobs, and, once operational, will provide an estimated $80 million in local tax revenues over the next 30 years. The projects are the next step in Alliant’s Clean Energy Blueprint, a strategic roadmap to cost-effectively accelerate renewable energy while reducing carbon emissions.

Alliant Energy previously announced its plan to install 1,000 MW of solar generation in Wisconsin by 2023; the projects announced today mark the first phase of that plan and include these projects and developers:

The transition to solar energy is driven by changing economics for generation, customer sustainability goals, improvements in renewable technology and the company’s commitment to sustainable practices. The projects, along with the recently announced retirement of the Edgewater Generating Station in Sheboygan, further Alliant Energy’s goal of reducing carbon dioxide emissions from fossil-fueled generation by 40 percent.

“Solar energy is a smart investment for our Wisconsin customers,” said David de Leon, President of Alliant Energy’s Wisconsin energy company. “At a time when much is changing, these projects will provide steady revenue to Wisconsin communities, create new construction, operation and maintenance jobs, and provide our customers with reliable and sustainable energy for years to come. Along with the rest of the Clean Energy Blueprint, these projects will help customers avoid more than $2 billion in long-term costs.”

This week, Alliant Energy will file a Certificate of Authority application with the Public Service Commission of Wisconsin (PSCW) to acquire and advance these projects; docket number 6680-CE-182. The company expects a PSCW decision in the first half of 2021.