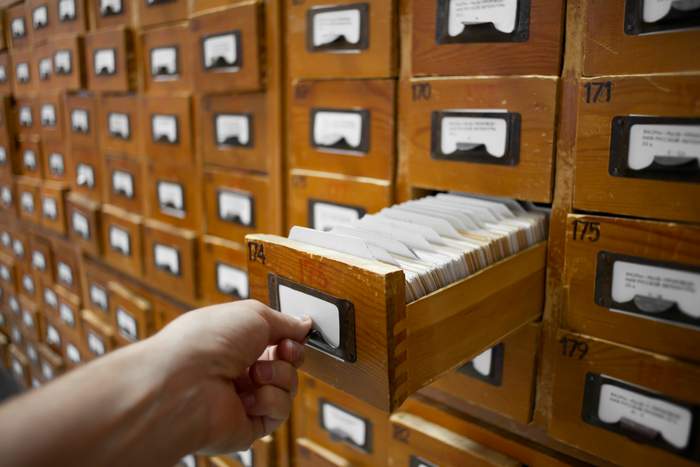 Artist’s rendering of the database.

WattBuy, an energy intelligence service that enables consumers to make smarter choices about their electricity provider, and the U.S. Department of Energy’s National Renewable Energy Laboratory (NREL) announced a new project to automatically collect and make public a searchable database of all electricity rates in the U.S. NREL will publicly share the utility rate data collected through the URDB, which is part of the Open Energy Information website (OpenEI).

“Consumers in deregulated markets overpay for electricity by an average of $360 per year per household – that’s nearly $20 billion overall,” said Naman Trivedi, CEO of WattBuy. “The absence of a comprehensive data set of electricity price and plan information prevents easy comparisons between providers. We want everyone to have access to the data they need to make informed choices.”

The initial project paved the way for compiling and opening energy data in the other 37 states.

“We’re thrilled WattBuy is expanding the Utility Rate Database (URDB) by publishing electricity prices and plans in deregulated markets,” said Debbie Brodt-Giles, group manager for data, analytics, tools, & applications with NREL. “This is a logical next step because we know that there is a strong demand for this data from solar financiers and energy efficiency companies, and we are excited about using this platform to share data with the public.”

The initiative is funded through a grant from Schmidt Futures, a philanthropic initiative co-founded by Eric and Wendy Schmidt.

“This data will be a boon to green energy players and researchers,” said Kumar Garg, senior director and head of partnerships at Schmidt Futures, which is contributing $500,000 to this new phase of the effort. “The rise of consumer choice, distributed generation, building automation and the increasing adoption of electric vehicles makes it critical to provide individuals and businesses with timely, accurate information on electricity costs across geographies.”

NREL already maintains the URDB, which focuses on the largest 150 electric utilities, constituting approximately 70 percent of the U.S. electricity load. However, this accounts for less than 10 percent of all electricity providers. The URDB currently collects information manually from PDF files submitted to Public Utility Commissions, which is time-consuming and difficult. The new project will both greatly expand the URDB data set and make it more accurate and up to date.