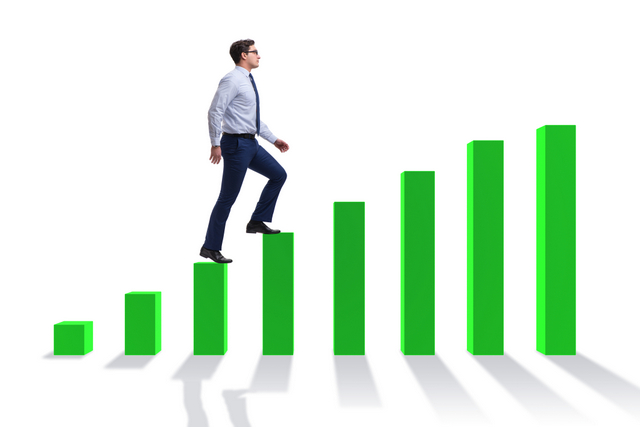 According to an analysis by the SUN DAY Campaign of data in the latest issue of the U.S. Energy Information Administration’s (EIA) “Electric Power Monthly” (with statistics through December 31, 2017), electricity generated by renewable energy sources (i.e., biomass, geothermal, hydropower, solar, wind) was 13.2% higher in 2017 than in 2016. In fact, the production by each renewable energy source, as well as its share of the total energy mix, increased: solar (utility-scale + small-scale) was up by 40.5%, hydropower by 12.0%, wind by 12.0%, biomass by 2.1%, and geothermal by 0.9%.

None of these increases and decreases are all that surprising, but more notable is how consistently these numbers surpass the expectations of the EIA.

Further, in what is becoming an annual tradition, the actual electrical generation by renewable sources significantly outpaced EIA’s earlier forecasts. In its “Short-Term Energy Outlook” (STEO) issued less than a year ago — on March 7, 2017 — EIA forecast electrical generation by renewables to increase by 8.1% in 2017 compared to 2016 (actual: 13.2%). It predicted wind and hydropower to grow by 6.6% and 5.8% respectively (actual: both grew by over 12%). It anticipated utility-scale solar to expand by 36.0% (actual: 46.9%). It foresaw no growth for either biomass or geothermal (actual: both posted modest gains).

On the other hand, EIA’s March 2017 STEO proved unduly optimistic about fossil fuels, forecasting a 1.6% increase in coal-generated electricity (actual: decline of 2.5%). Similarly, electricity generated from petroleum liquids was forecast to grow by 3.1% but actually fell by 3.3%. EIA did foresee a decline in natural gas (inc. “other gas”) electrical generation but its prediction of a 6.7% decrease was surpassed by the actual drop-off of 7.5%. Only for nuclear power was EIA close to the mark – forecasting a decrease of 0.1% which roughly matched the actual decline.

“Notwithstanding the Trump Administration’s war on clean energy in the form of solar tariffs, renewable energy budget cut-backs, and expanded subsidies for fossil fuels and nuclear power, solar, wind, and the other renewables continue their rapid expansion,” observed Ken Bossong, Executive Director of the SUN DAY Campaign. “And it would be especially helpful if EIA took note of the actual growth rates for renewable energy technologies in recent years and reflected them in their future analyses and forecasts.”