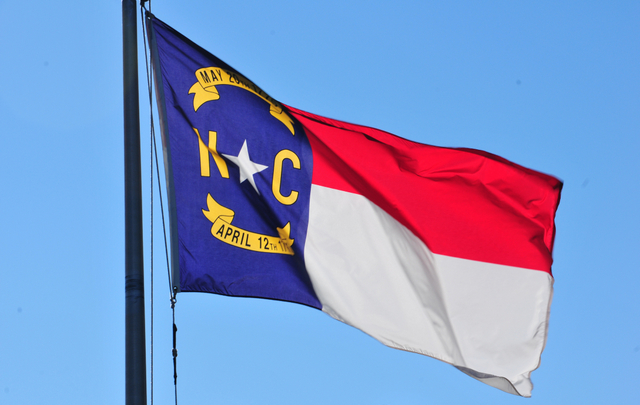 In a unanimous decision issued June 6, 2017, the North Carolina Court of Appeals held that the application for issuance of a conditional use permit (CUP) by Innovative Solar 55 LLC to construct a solar farm was wrongfully denied by the Robeson County Board of County Commissioners.

This is only the second North Carolina appellate opinion addressing CUP applications for utility-scale solar development. The decision makes it more difficult for opponents to successfully oppose a CUP permit application without substantial evidence to support such opposition.

“This decision will have important consequences for both the solar industry and land use law in general,” said Tarrant. “We understand and appreciate the difficult job municipal boards have in considering land use decisions. But the Court of Appeals has reaffirmed that such decisions must be based on material, competent evidence, not just vague, unsubstantiated allegations of harm. We are pleased that this opinion recognizes the state’s public policy favoring renewable energy and will allow IS 55 to move forward with this project.”

In 2015, the Robeson County Board of County Commissioners denied a CUP application submitted by IS 55 in a 5-1 vote, even though IS 55 presented evidence satisfying the conditions for CUP issuance and the opponents presented no meaningful evidence to the contrary. Smith Moore Leatherwood, on behalf of IS 55, appealed the decision to the Superior Court of Robeson County, and ultimately to the North Carolina Court of Appeals. The Court of Appeals issued the unanimous decision in June 2017 which directs the Robeson County Board of County Commissioners to issue the CUP permit to IS 55.