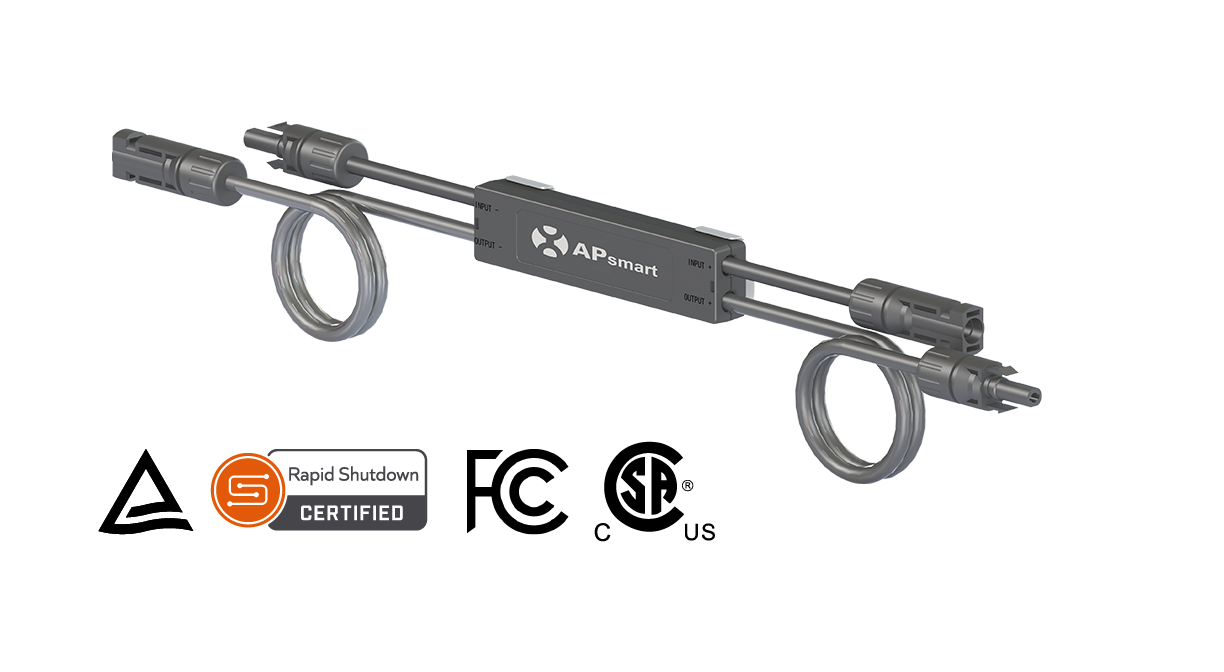 APsystems welcomes SMA to its growing network of inverter manufacturers compatible with its APsmart brand of Sunspec standard-compliant Photovoltaic Rapid Shutdown Equipment (PVRSE). Solar professionals in the United States can now combine the complete range of SunSpec Rapid Shutdown-certified SMA inverters with a reliable, safe and cost-effective APsmart Rapid Shutdown solution. Available throughout APsmart US distribution partner networks, the APsmart RSD has been certified by CSA to meet the UL 1741 standard for electrical safety and is fully compliant with the National Electric Code (NEC) 2014, 2017 and 2020 690.12 Rapid Shutdown Requirements.

Already compatible with leading inverter manufacturers including Chint, CSI, Delta, Fronius, GoodWe, Growatt, Solectria and Solis, the APsmart RSD comes with a 25-year warranty, and tens of thousands of units have already been installed around the world since its launch last year.

“The APsmart RSD is Sunspec certified for rapid shutdown and delivers an easy, reliable and cost-effective solution for code compliance,” said Charles Ellis, VP of sales for the Americas region, SMA America. “When paired with SMA inverters, installers can be confident this technology will deliver best-in-class performance.”

As a result of intensive testing and cooperation from both SMA and APsystems, the approved Rapid Shutdown solution will now be available to customers through the APsmart distribution channel. Technical documentation on the RSD-S-PLC can be found on the APsmart website.

“The APsmart RSD solution is quickly being accepted as the new industry benchmark for rapid shutdown devices,” said Dr. Yuhao Luo, APsystems CTO. “We’ve built a powerful, reliable product that through its core function prioritizes the safety of homeowners and first responders.”